Morrison lashes NSW minister over climate - Prime Minister Scott Morrison has taken an extraordinary personal swipe at a NSW Liberal government minister in a bid to downplay alleged divisions in ...
84 Y O Killed In Crash, Bundaberg Region - The Forensic Crash Unit is investigating after an 84-year-old Isis River man died from a crash in the Bundaberg region on Friday. Initial investiga ...
Bargara Beach Hotel Getting A Facelift - Concept drawing of the Bargara Beach Hotel. Image Supplied. The Bargara Beach Hotel is getting a face lift. The popular pub sustained significa ...
Dead, injured roos spark NSW police probe - A dead kangaroo found in the NSW Hunter region along with two others that were badly injured appear to have been deliberately harmed.
Woman charged after Sydney hotel fire - A woman has been charged following a fire at a hotel in Bass Hill, in Sydney's southwest.
SA hoons arrested with child in vehicle - A midnight car street race south of Adelaide has ended with two arrests after police found one of the drivers was speeding with a six-year-old child i ...
Man fighting for life after Melb attack - A man is fighting for life at hospital after being punched and hitting his head on the floor in Melbourne.
Harry, Meghan drop 'royal highness' titles - Prince Harry and his wife Meghan will no longer be working members of Britain's monarchy and they will pay their own way in life as they embark on an ...
AMBER ALERT, Raceview (Ipswich) - The Queensland Police Service is seeking urgent public assistance to help locate a one-year-old boy (pictured) who was taken from a Raceview address ...
Cops investigate sudden death of Perth man - A Perth man who died suddenly in hospital overnight may have been involved in an altercation just hours earlier.

Locals Urged To Get Across 5G Technology As Inquiry Resumes 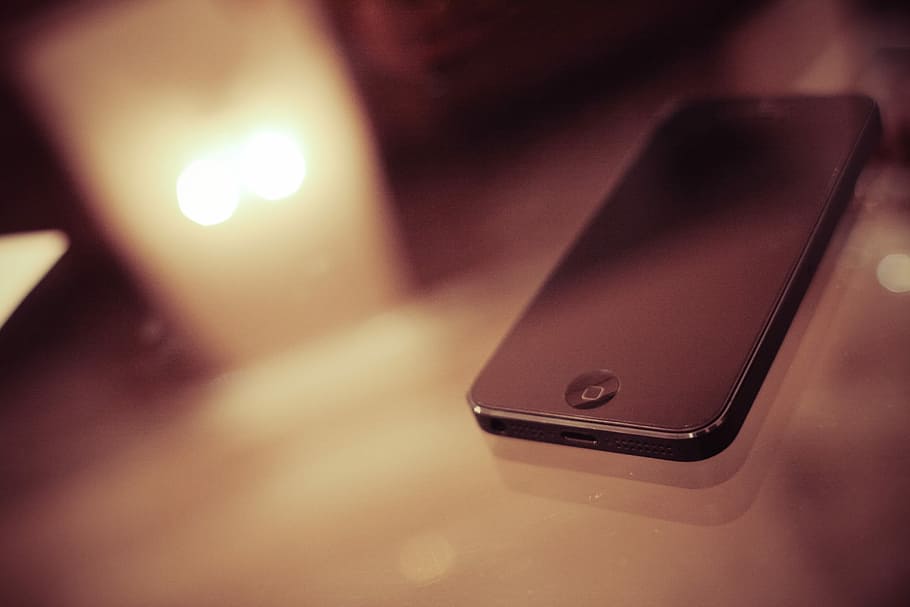 An inquiry into 5G mobile technology in Australia resumed with a hearing in Canberra on Friday.

It heard from regulators, researchers and industry leaders from a range of fields but some say it won't go far enough.

Vic Leach from the Oceania Radiofrequency Scientific Advisory Association (ORSAA) said 80 or 85 per-cent of submissions to the 5G inquiry relate to health concerns but they won't be addressed during the 5 Inquiry.

"You would expect that the health guidelines for rolling out this technology would be in the Health Act, well you're wrong, it's actually in the Radio Communications Act" he said.

"And they have picked the guideline, which ARPANZA follows, that's the least protective guideline.

He said France is showing leadership by banning wifi in schools and kindergartens, ignoring the standards which set out the acceptable level of EMF saying they won't protect their children.  Russia, Paris and Rome have also adopted lower levels of EMF than what has been labelled acceptable.

Mr Leach added that some of the new technology being rolled out, the frequencies of the RF waves are the same size as insects, and that's a real problem.

"Once the waves become the same size as the animal, the absorption is much greater, so it's not just about human life, it's also about all life on this planet" he explained.