Bargara Beach Hotel Getting A Facelift 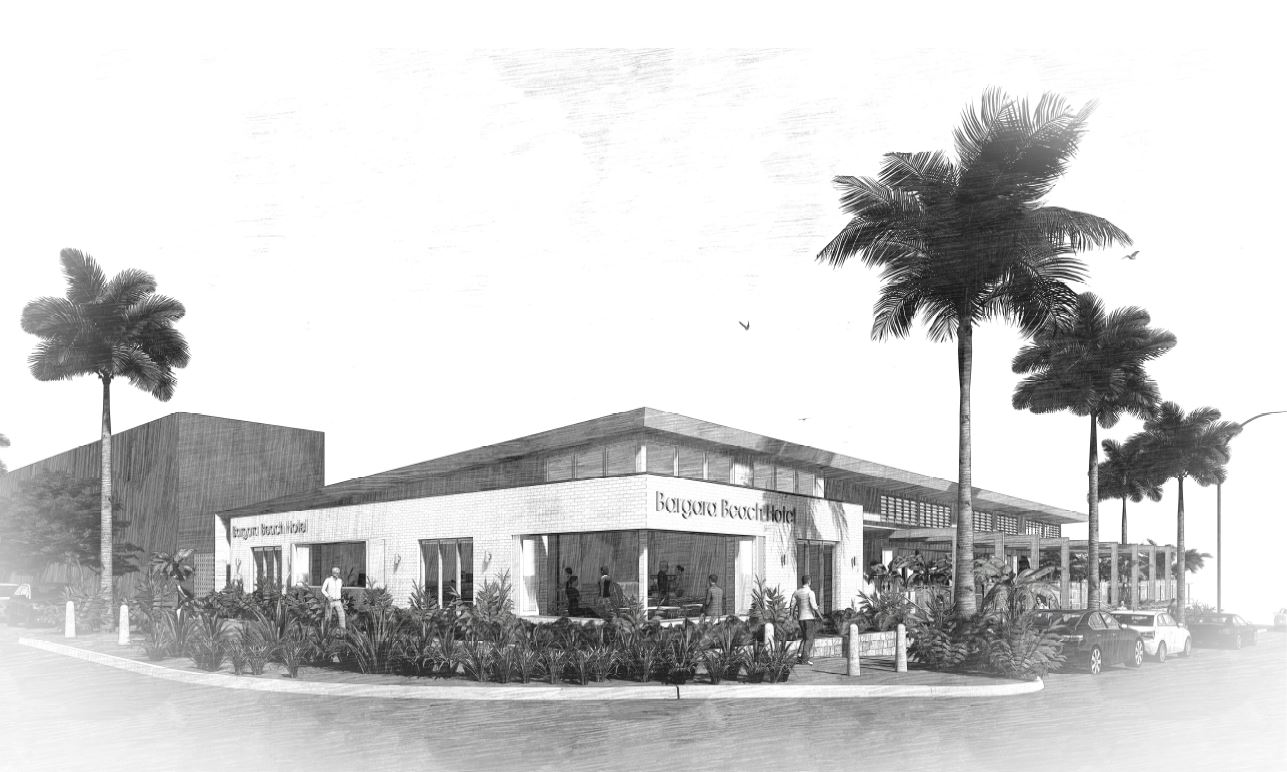 The Bargara Beach Hotel is getting a face lift.

The popular pub sustained significant damage from a fire in July 2019.

Designs have been drawn up ahead of a rebuild, which it is hoped will begin in the coming months. 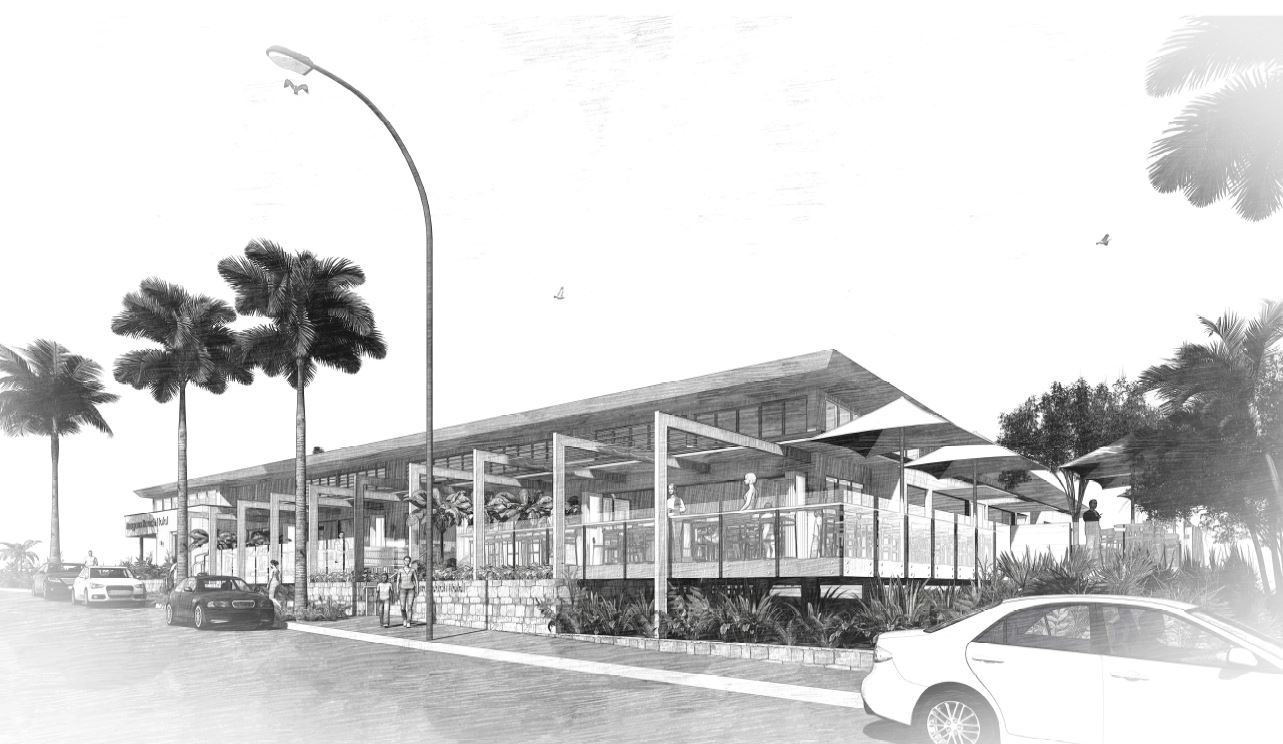 Paynter's Designer, Scott Salmon, said the original building was quite dated so they are giving it a 'modern take'.

It will be turned into a 'modern' pub, with a large bistro area which will have external alfresco eating areas complete with ocean views.

Mr Salmon said the owners are keen to get locals back into the Hotel, with the aim of it becoming a place to gather.