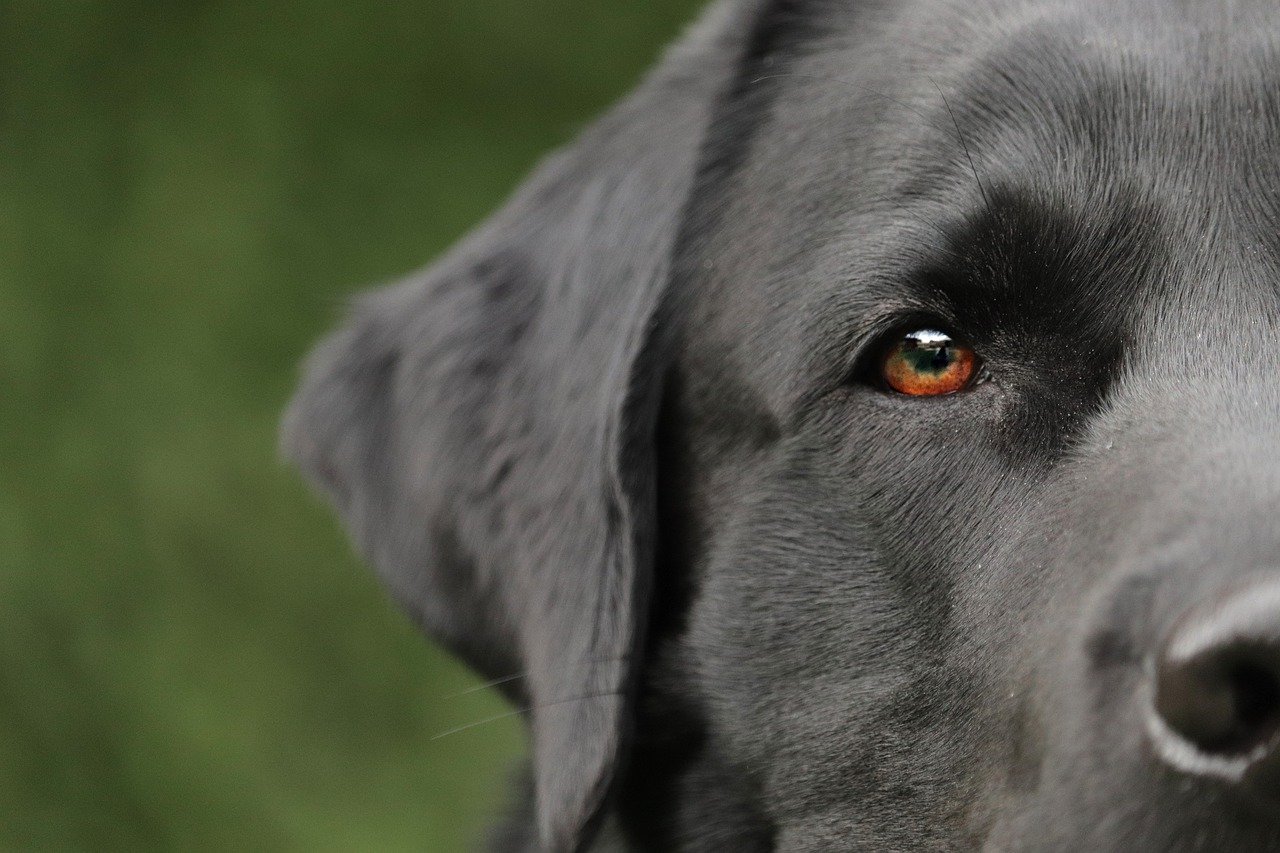 RSPCA Qld is urging people to take better care of their pets while on the road this summer, with some city ute owners in particular, spotted leaving their pets on metal trays in the full sun.

“A metal tray can heat up quickly and scorch dogs' paws so metal floors of utes should be covered with a surface such as rubber. If using a metal cage to transport dogs they must ensure it has a roof to provide shade, and that the sides are well ventilated. Mesh should be used rather than solid material" he said.

Mr Beatty added, "Ensure the cage is the right size to prevent cramping and overcrowding. And of course, when stationary, the vehicle should be parked in the shade. Dogs should not be left in the cabin of the ute and they should be left with water".

With scorching temperatures, since January 1 this year, RSPCA Qld has received 170 complaints about dogs being left in hot cars and 290 complaints regarding animals left with no shade, shelter and in some instances, no water.

“If it’s 30 degrees outside, the temperature inside a car can potentially rise to well over 40 degrees in less than five minutes. The animal will overheat and die. It’s cruel and needs to stop. Owners of dogs on utes also need to take extra care. And sadly every year, dogs also die in backyards.”

Mr Beatty said a dog can survive for days without food, but in these temperatures, if they don’t have shade or can’t reach water they’ll die.

“A rope or a chain can easily become entangled in furniture or plants, which can be fatal. It’s far better to make the yard or courtyard secure than to tether a dog in the first place. We would also recommend that there are at least two to three containers of water in case one gets knocked over" he said.

Potentially a person could be charged with animal cruelty if it was proved the animal was in pain or distress. This carries a penalty of up to three years imprisonment and fines up to $266,000.

If you see an animal in distress, contact the RSPCA’s 24/7 Animal Emergency Hotline 1300 ANIMAL