NT to impose tougher border measures - The Northern Territory is beefing-up its border controls, ordering all arrivals from interstate or overseas into 14-days of forced and supervised quar ...
Rapid COVID-19 testing coming to Aust - Pinprick blood tests that detect COVID-19 in just minutes are coming to Australia within days.
Pet fostering as Qld RSPCA fears lockdown - Thousands of Queenslanders are offering a foster home to animals big and small as the RSPCA faces a potential lockdown of its care centres.
NY state surpasses 1000 coronavirus deaths - New York state's death toll from the coronavirus outbreak climbed Sunday above 1,000, less than a month after the first known infection in the state.
Latest snapshot of the coronavirus impact - LATEST NEWS ABOUT COVID-19:--NUMBERS* Australian deaths: 17 (eight in NSW, four in Vic, two in WA, two in Qld, one in Tas).
First coronavirus death in Tasmania - An elderly woman has become the first person to die from coronavirus in Tasmania, as the state introduces tough policing of social gathering restricti ...
Hand sanitiser production guidelines eased - Wineries and boutique distilleries are switching to hand sanitiser production as the federal government tries to shore up supplies during the coronavi ...
Banks move to support landlords, tenants - Australian banks will extend the six-month deferral of loans to 30,000 more businesses to help them cope with the COVID-19 pandemic.
Winner of Gold Coast seat anyone's guess - Who will claim themselves a seat in Queensland Parliament is anyone's guess with just over 1000 votes the difference between two candidates vying for ...
Qld to issue fines for virus rule breaches - It's hoped that restricting public gatherings to just two people will slow the increase of new coronavirus cases in Queensland. 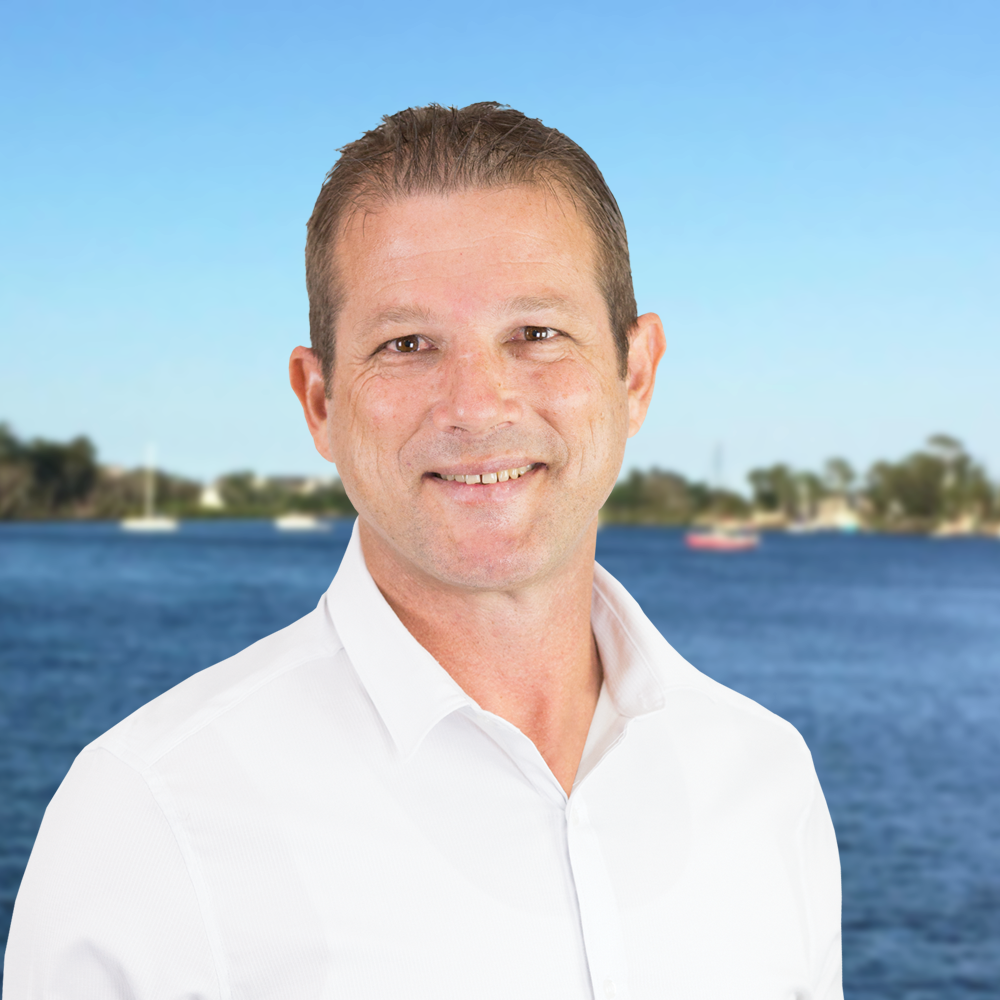 State Member for Bundaberg David Batt is pleased to have successfully called for Sunwater to finally allow Dr Paul Rizzo access to nine confidential documents relating to Paradise Dam after the request for the same information was denied last month.

Bundaberg Fruit and Vegetable Growers (BFVG) and other local industry bodies have collaboratively commissioned Dr Rizzo, international expert on safety evaluation and rehabilitation of dams, to investigate Paradise Dam and provide options for its future.

On 8 January 2020 BFVG requested the documents from State Government owned entity Sunwater, but the request was denied. BFVG then made an application to the Right to Information but until now, had received no response.

Mr Batt said he couldn’t understand why Dr Rizzo couldn’t have access to the documents, taking his question to the Premier during Question Time on Wednesday morning*.

“Labor is continually spruiking that they’re ‘acting in the spirit of full public disclosure’ and are willing to ‘act collaboratively with Dr Rizzo’, yet they denied him access to vital documents,” Mr Batt said.

“I asked the Premier if the State Government would immediately release the documents to allow Dr Rizzo to progress his investigations, her response advising she would follow up with the Minister.

“BFVG wrote specifically to the Minister and Sunwater to request these documents on more than one occasion, but only after being questioned in Parliament has the Minister finally acknowledged the query, advising last night that Dr Rizzo will now be allowed access to the documents after all*.

“It’s disappointing the Minister failed to address this issue until I raised it in Queensland Parliament, but nonetheless it’s good news.

“Our Bundaberg community anxiously awaits the findings of Dr Rizzo, Building Queensland and the Commission of Inquiry, hoping the outcomes will finally force the State Government to commit to a plan for our region.

“If the lost water capacity isn’t reinstated in one way or another, our region’s future could be severely impacted and 1 in 5 local residents working in the agriculture and horticulture industry could lose their jobs.

“I will continue to call for answers until this debacle is resolved once and for all.”