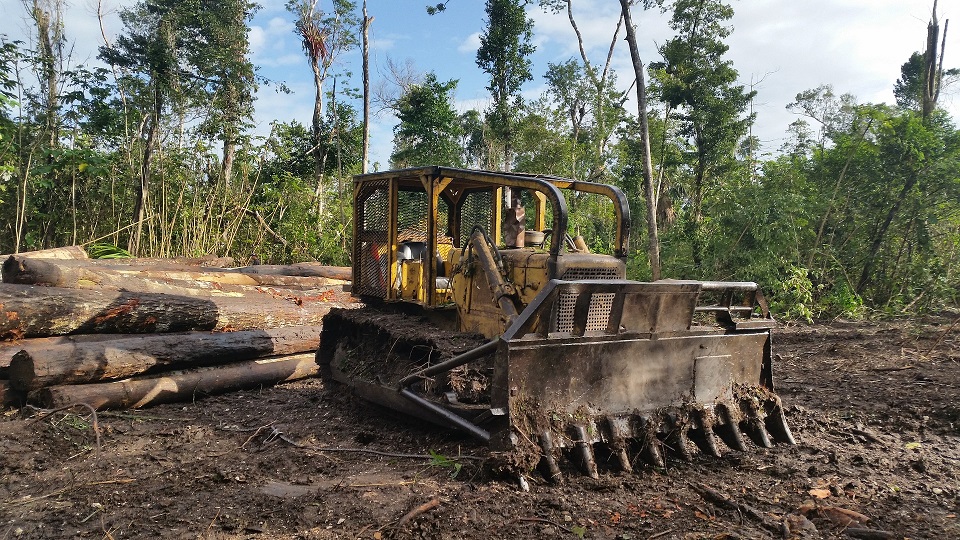 A $40,000 fine has been handed out for illegal land clearing in Tuan.

Following a recent hearing in Hervey Bay Magistrates Court, a Tuan land owner was ordered to pay a $30,000 fine and $10,000 in investigation and court costs for “carrying out an assessable development without a permit” and undertaking a prescribed activity without approval”.

Cr Daniel Sanderson said Council conducted an extensive investigation earlier this year after receiving a complaint from a local resident about vegetation clearing at Tuan, a coastal community south-west of Maryborough.

“The area affected covered more than 7800 square metres extending from private property across the Council reserve and into the foreshore area near the Esplanade at Tuan,” he said.

“We also liaised with state and national agencies, as well as the local Butchulla people, as the area cleared was both environmentally and culturally sensitive.

“The Fraser Coast has a beautiful natural environment with a range of unique ecosystems, particularly in coastal areas, and landowners can’t just clear whatever vegetation they like.

“This case highlights how important it is that anyone planning to do any vegetation clearing checks with Council to ensure they are meeting all their legislative requirements and avoiding unnecessary environmental damage.”

The court case on illegal clearing at Tuan follows a recent Council decision to install temporary fencing and educational signage on Mant Street at Point Vernon to raise community awareness about illegal vegetation damage in that area.

“The cost of assessing environmental vandalism, and restoring and protecting damaged sites, is ultimately carried by the entire community,” Cr Sanderson said.

“If members of the public have any information about vegetation damage that is potentially illegal, they can report it confidentially to Council on 1300 79 49 29.”