Homeschooling numbers continue to rise - Some parents struggled to help their kids learn at home during last year's coronavirus lockdowns but others found it so beneficial they decided to con ...
States eye further easing of restrictions - NSW is considering loosening virus restrictions on Sydney residents as it takes aim at other states imposing border limitations.
Vic mother likely killed children: police - Police believe a Victorian mother killed her three children before taking her own life after the four were found dead in a north-west Melbourne home.
Fake ID might save Joe the pigeon - Joe the pigeon might be saved, with the flap over his fate apparently a case of mistaken identity.
Low carbs may put diabetes in remission - Low carbohydrate diets could help put type-two diabetes into remission, an international study suggests.
NSW eyes lighter COVID restrictions - The NSW government wants to ease restrictions after the state again recorded zero local COVID-19 cases, but says testing numbers need to rise first.
Have you seen this missing Bundaberg woman? - We are being urged to keep an eye out and search our yards for a woman who's missing from West Bundaberg. Police are calling for public assist ...
Treasurer hits back at big tech over news - Treasurer Josh Frydenberg has hit back at Google over its experiment burying Australian news content on its search engine, telling the tech giant to f ...
Samsung launches new Galaxy S smartphone - Samsung has unveiled the first Galaxy S smartphone with a stylus for on-screen work called the S Pen, more than a month ahead of its usual annual rele ...
Vic workplaces to return, mask rules eased - The Brisbane hotel quarantine scare has Victorian health authorities on high alert, even as the state's stalled return to work schedule is cleared to ... 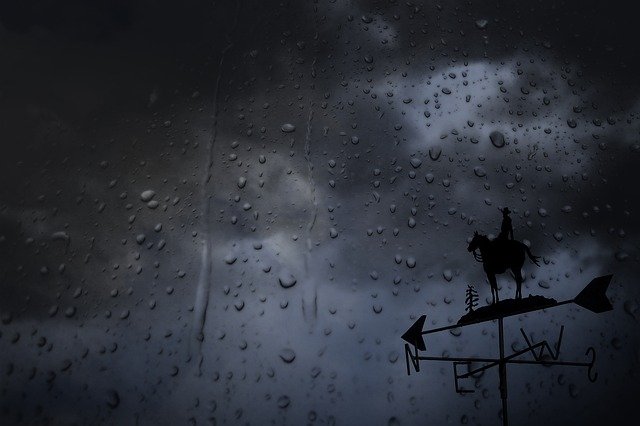 As rain and floodwaters slowly recede across most of Queensland, winds are starting to pick up.

Torrential rain has bloated rivers, flooded homes and businesses across central, north and far north Queensland for much of this week, with some areas getting up to 600millimetres.

The storm system caused by ex-tropical cyclone Imogen, prompted many severe thunderstorm warnings for heavy rain and flooding right across the state.

But as the rain softens, the Bureau of Meteorology is warning of strong and gale force winds for towns between the Gold Coast and Capricornia today and tomorrow.

Meteorologist Rosa Hoff says it will impact both bays and beaches.

"It will likely make boating conditions hazardous out in the water, as well as making it dangerous for activities like rock fishing, spear fishing, swimming and surfing," Ms Hoff says.

Winds are expected to exceed 26knots in most places.

"We also have the potential of approaching gale force wind speeds, particularly around the Capricornia waters tomorrow.

"It is looking like strong winds are more likely than full on gale, but it is certainly a potential we are watching out for."

Boaties and surfers are being told to check the conditions and not to take any chances on the water.