Italy passes 3 million coronavirus cases - Italy has surpassed three million confirmed coronavirus cases, with Friday marking the third straight day this week that daily new caseloads exceeded ...
One in 10 fear sexual assault at work - Almost one in 10 Australians have felt at risk of sexual assault in the workplace, a new poll has found.
Huge quakes hit off NZ, tsunami fear over - A powerful series of undersea earthquakes have struck northeast of New Zealand, but tsunami waves that forced many people on the country's North Islan ...
Higher arrival limit flagged for Aussies - More stranded Australians will soon be able to return each fortnight with a quarantine facility in the Top End given the all clear to increase its cap ...
Defence minister sorry for lying cow barb - Embattled Defence Minister Linda Reynolds has apologised for calling an alleged rape victim a "lying cow" after the threat of legal action.
Shipping company fined for polluting Great Barrier Reef - A foreign shipping company and the chief officer of one of its vessels has been fined thousands of dollars for dumping garbage into the Great Barri ...
Covid ‘superspreader’ might have infected others in Qld hotel quarantine - Health officials are scrambling to find eight people who stayed on the same floor as a person with a highly infectious strain of coronavirus in a Br ...
Help tidy our town this Clean Up Australia Day - We're being encouraged to grab a pair of gloves, pop on a hat, and head down to a local Clean Up Australia Day event this Sunday. Seventeen clean-u ...
Health, education courses prove popular at CQU - There are 30 per cent more people studying at CQUniversity Bundaberg this year compared to last, with health and education the most in demand course ...
First AstraZeneca virus vaccines are ready - The first doses of the AstraZeneca virus vaccines are ready to be administered, as leaders prepare for their next major meeting. 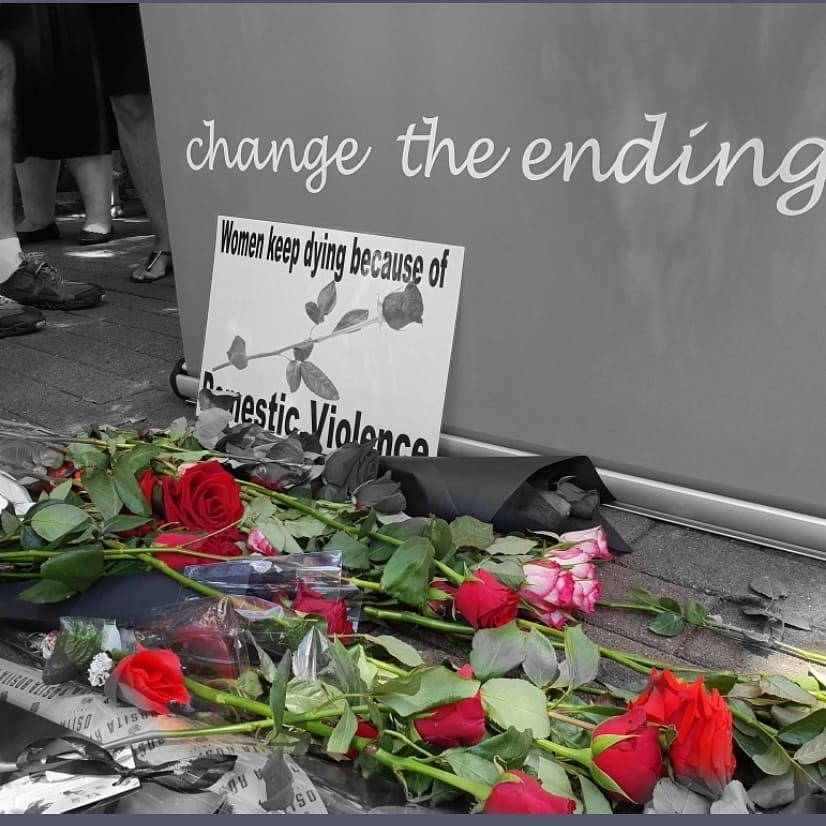 Queensland's domestic violence cases has reached an all time high in 2020.
Queensland police recorded 36,000 DVO breaches last year, 5,000 more than 2019.
2000 alone came from the Wide Bay region, with 173 breaches issued last month.
Red Rose Foundation CEO Betty Taylor says the figures are shocking.
"We were assuming I guess with COVID that there wasn't as much activity and people getting out and reporting," Ms Taylor says.
Not only is the figures for the state higher than 2019, it is the highest number of cases since police begun publishing statistics in 2001.
Ms Taylor says numbers won't come down unless a zero tolerance approach is taken.
"[We need to] see domestic violence for what it is and the first offence has to be taken absolutely serious," Ms Taylor says.
"We won't turn this around until the message is out there that those that use violence have to be held accountable for their behaviour."