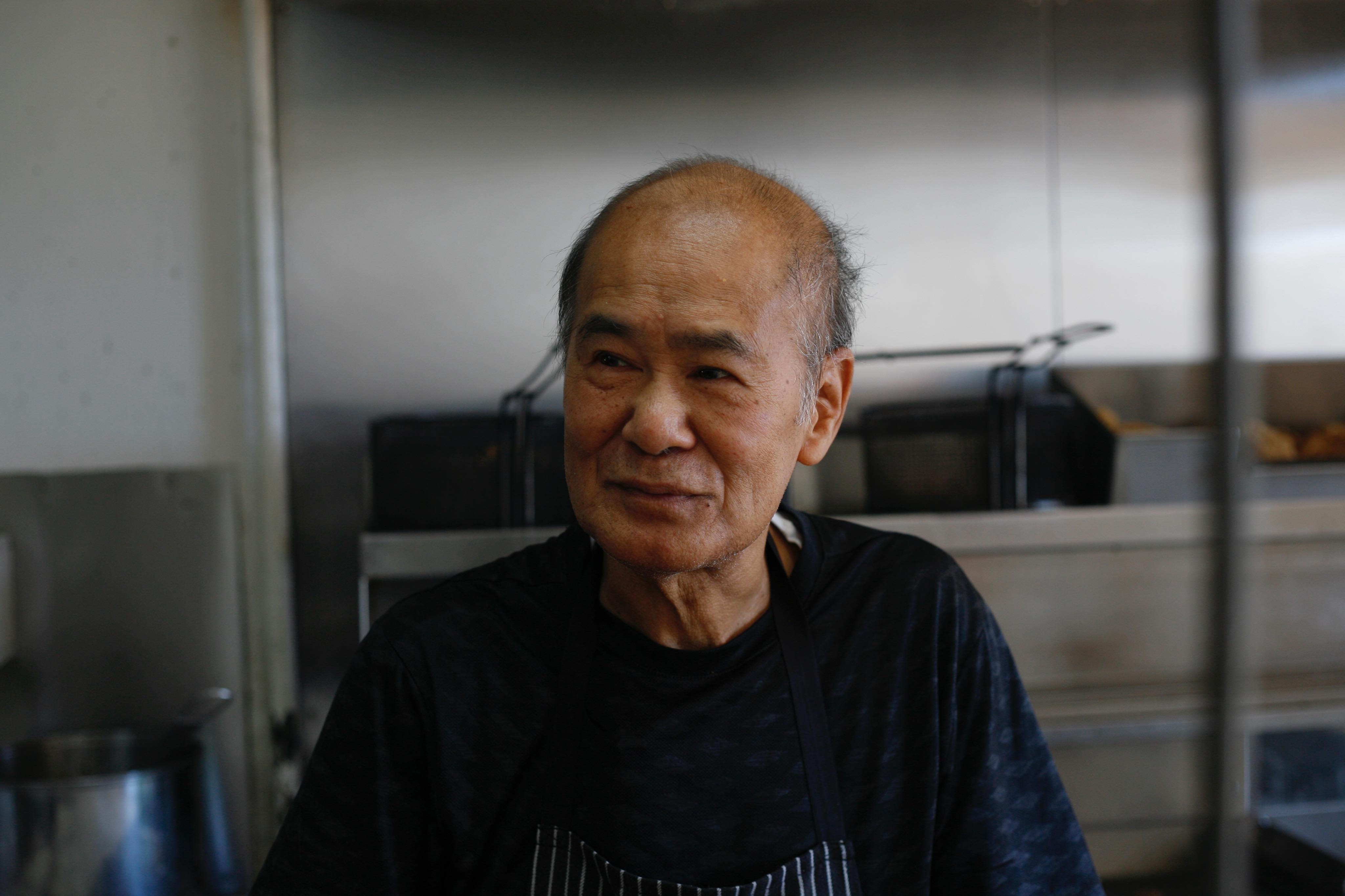 Every town has a fish and chip shop, but none as special or as famous as Bundaberg's Busy Bee Fish Bar.

Kent Wong knew what it took to get locals coming back for more, having owned the shop with his family for 52 years, until his retirement just three weeks ago.

A social media post announcing his death has prompted an overwhelming response of nearly 200 comments from regulars who have grown up eating his iconic chips.

"Kent has been such a big part of Bundaberg's history and he will be forever missed," one comment reads.

Having made such a big impression on locals, a documentary maker wanted to make a film about the shop.

Filmmaker James Latter says it had been the news of Mr Wong's retirement that inspired him to capture the community significance of Busy Bee Fish Bar.

"I think there is a way that Kent and Lin ran the shop that is unrepeatable, it's just unique and no one else can really run something the way that they have for so long," Mr Latter says.

Mr Latter hopes Mr Wong and his family know just how much he meant to Bundaberg.

"Kent lived a very humble and admirable life that had a huge impact on the community ... from what I can tell so far, people are extremely saddened about it."

Today, locals have been leaving tributes outside the store.

The new owners are yet to announce a new opening date.