A man is facing serious charges after being accused of going on a gun rampage after getting into a fight with a work colleague at a Gympie pub.

Detectives say the 28-year-old man threatened to shoot his coworker during a verbal disagreement at around 6pm, on Saturday.

He is accused of going home and grabbing a 12-gauge shotgun from his safe, before getting into the car and firing shots into the air. A woman and two children at the home fled.

He then drove to his colleague's home on Excelsior Road but couldn't find them.

Police say the man fired the shotgun three times while standing outside the unit block.

Detective Sergeant Robert Lowry says it is an urban area.

"I can say that it is a well populated and densely populated area of Gympie," Detective Sergeant Lowry says.

"He has conducted himself dangerously with the fire arm." 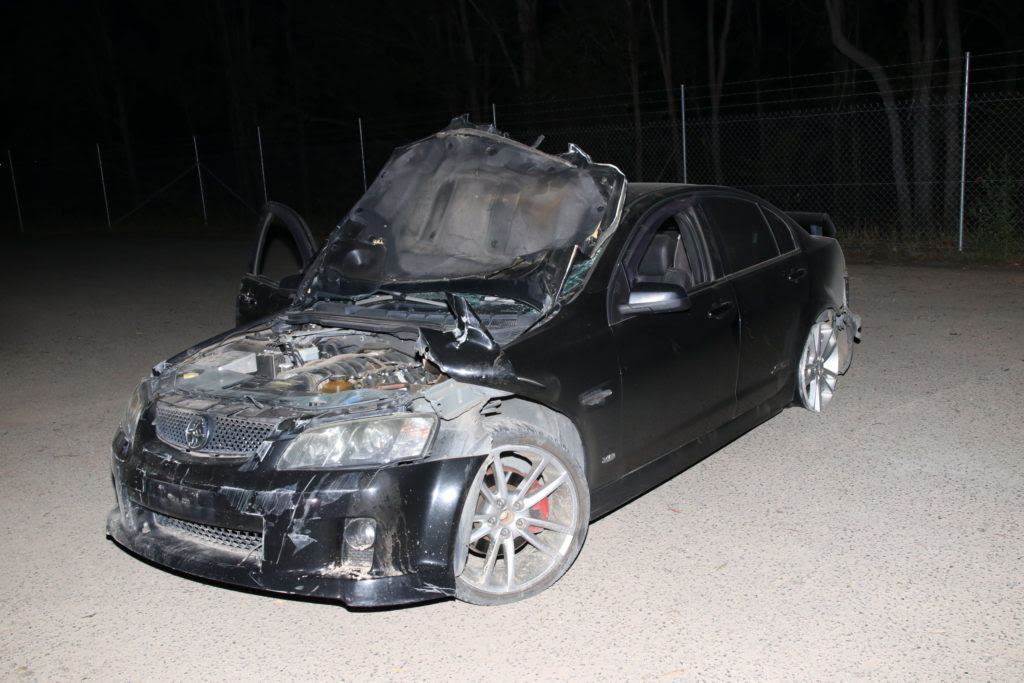 After doing a burnout on the driveway, the rear tyres of his Holden Commodore sedan dislodged, and he continued to drive around Gympie on the wheel rims.

He is accused of driving dangerously to his work site, ramming the gates with his car and then firing a further 16 shots into the metal office door managing to break in.

Police say he stole a truck and drove 15kilometres along a sandy track to Rainbow Beach, before crashing into a tree.

He was arrested at Freshwater Campgrounds and due in court today.

Anyone with information is asked to come forward.