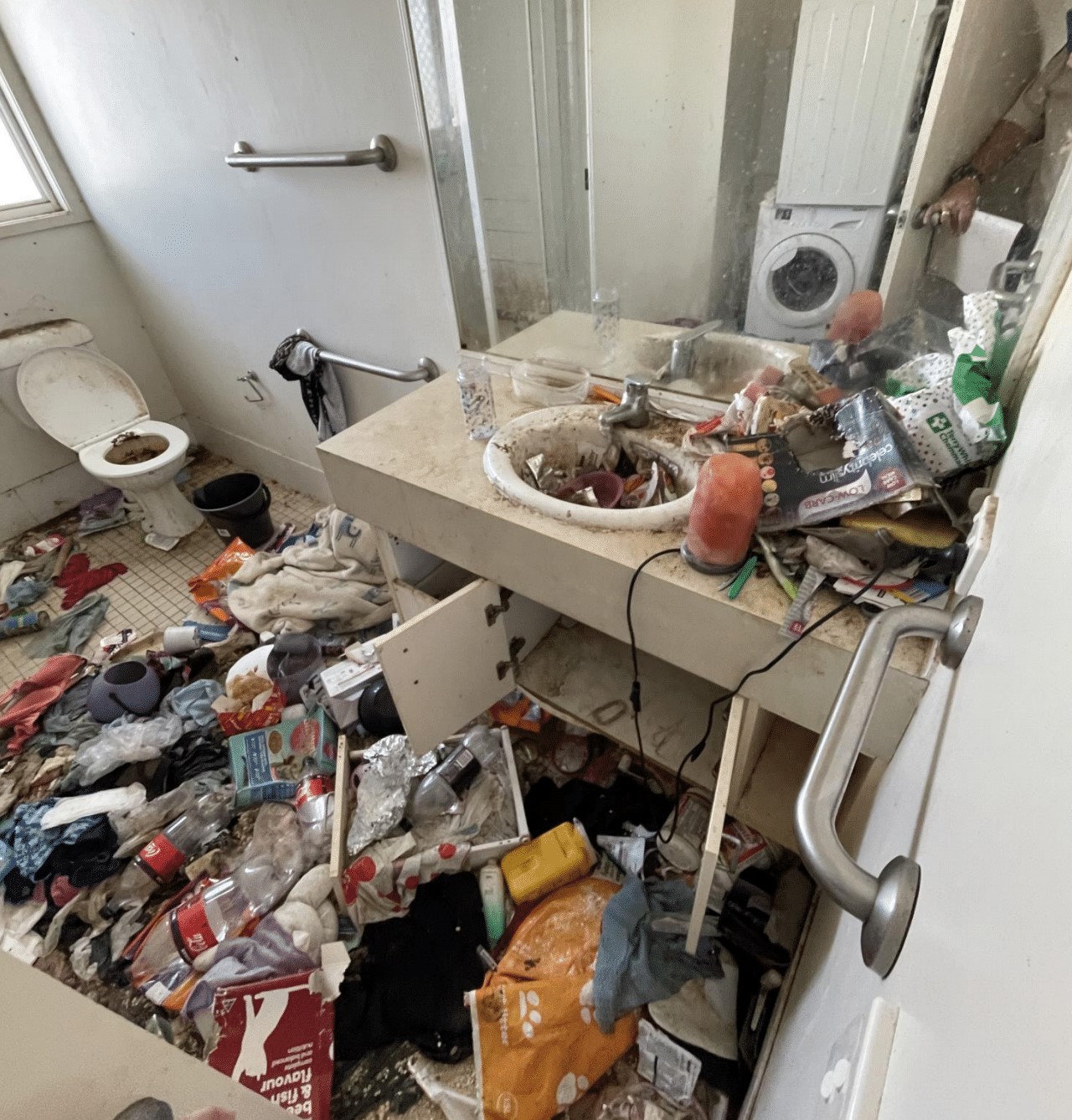 A Bundaberg woman is banned from owning animals after pleading guilty to not feeding or providing medical care for eight cats and kittens.

On November 9 last year, RSPCA inspectors searched the 30-year-old woman's unit following complaints the animals had been living in filthy conditions with no food or water.

Court documents reveal the inspector found rubbish from wall-to-wall and all over the floor.

"One cat was difficult to locate as it was hiding within the rubbish," the documents read.

The cats and kittens were underweight, riddled with fleas and had ear infections.

They were surrendered to the RSPCA.

The woman has pleaded guilty to three charges relating to her living conditions, failing to feed the cats, and not tending to their health conditions.

The documents state, she told the court she had been trying to treat the fleas, but is unemployed and has serious medical condition.

The woman is banned from owning any animals for five years, slapped with a $1,000 fine and is on a 12-month probation period.