Qld mayors band together, demanding SES report be made public 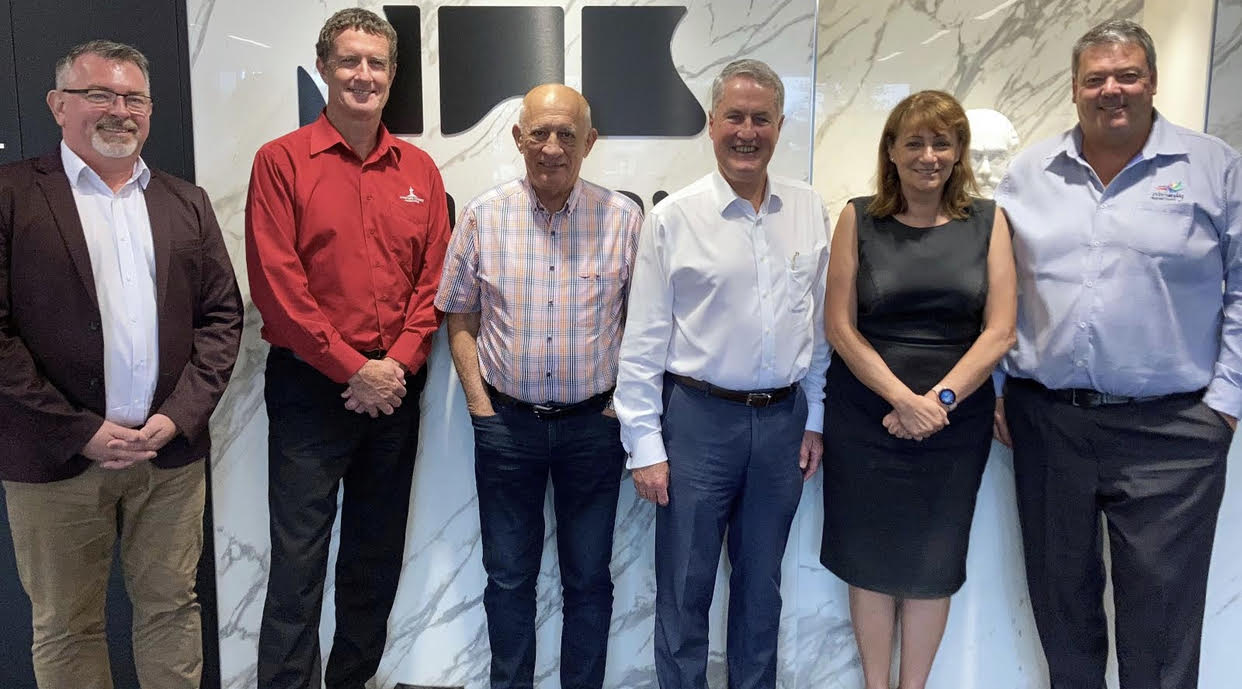 Questions are being asked about why the findings of a review into the State Emergency Service haven't been released to the public after more than eight months.

Mackay Mayor Greg Williamson is baffled the State Government hasn't made the information available, despite being given the results in July last year.

He says education and information is key when learning how to better manage and respond to cyclones, floods, bushfires and other disasters.

The Regional Queensland Council of Mayors Incorporated has written to Premier Annastacia Palaszczuk and Emergency Services Minister Mark Ryan calling for the report to be handed over as a "matter of urgency", but Mr Ryan says a release date is still being "considered".

"As I said during Estimates when asked about this matter, as a matter of principle, my view is that reports of this nature be released publicly at the appropriate time," Mr Ryan says.

But Mr Williamson says it isn't good enough and regional Queenslanders need the report now more than ever.

"Here we are in the middle of a storm season - it would have been very helpful for us to know what that inquiry actually delivered, what the recommendations were in it, what the funding meant for our region, and where it needed to come from," Mr Williamson says.