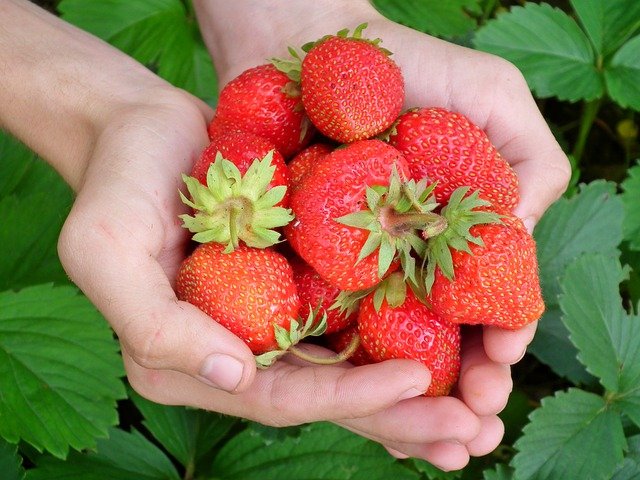 A major cash incentive is being offered to entice fruit pickers to Queensland strawberry farms - including in Bargara - as the industry grapples with a serious worker shortage.

The winter fruit harvesting seasons usually requires around 70,000 workers but the pandemic has led to a shortage of staff with many backpackers locked out of the country.

The Queensland Strawberry Growers’ Association is running a state-wide initiative in the hopes of sourcing labour for farmers after some have skipped the season or reduced the number of crops they’ve planted.

The association is giving away $100,000 to a worker at the end of the picking season, which runs from now until October.

President Adrian Schultz says workers will be able to earn "points" depending how long they work on the farm, and those points will count as entries into a draw.

From the draw, a computerised system will choose 10 people, and each will have the chance to win the $100,000 cheque. He says the industry realised it was in a dire situation about a month ago, and while leaders have been meeting with governments, there hasn’t been a lot of “traction”.

“We realised we had a serious problem, and we were only attracting about a quarter of the normal workforce we would normally get.

Mr Schultz says devastation in Stanthorpe, on the Southern Downs was hard to see, and prompted the association to take matters into its own hands by coming up with the cash incentive.

"Farmers in Stanthorpe were really the canary in the mine - we saw the problems they were having.

"Having to spray out half their crop and not having a reliable workforce."

For more information head to qldstrawberries.com.au