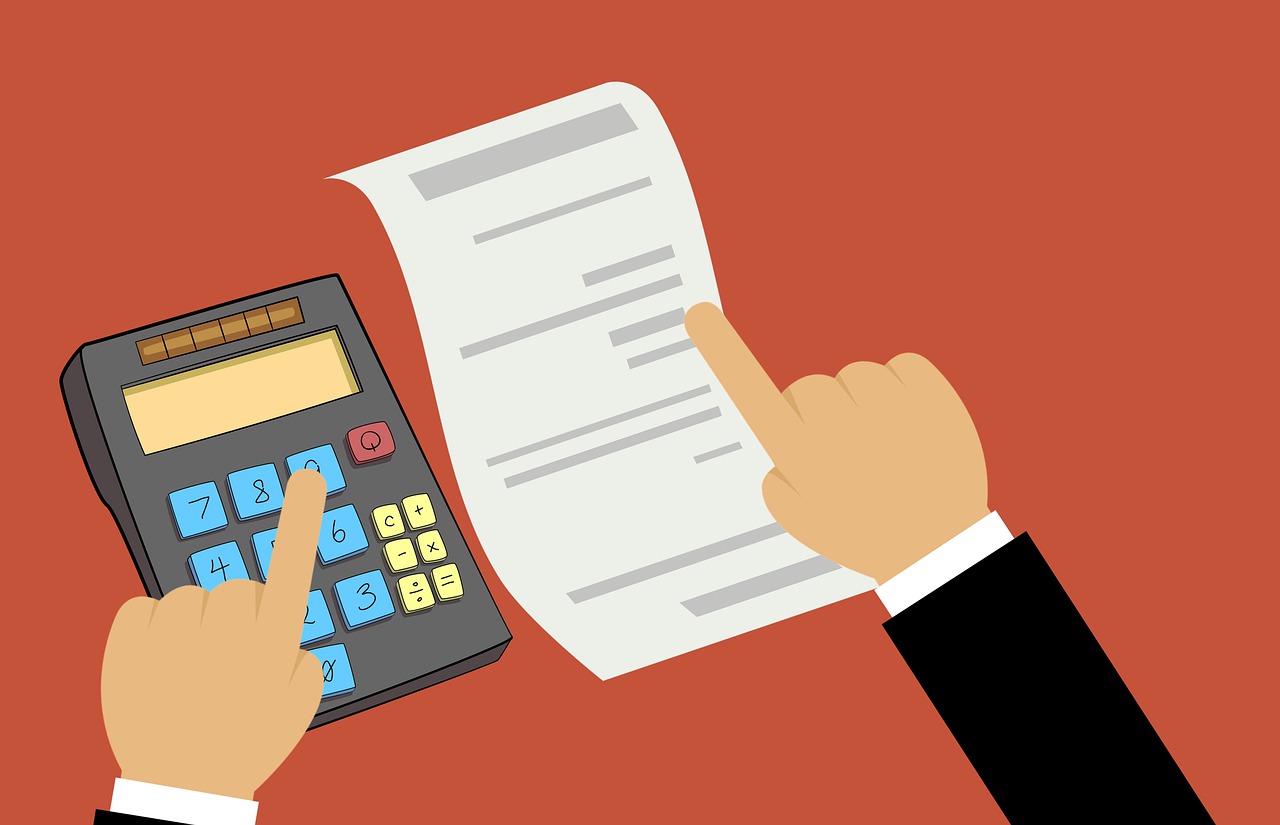 Bundaberg council is hoping for funding to restore Paradise Dam's capacity and for building a flood levee when tomorrow's Federal Budget is handed down.

"Top of the list is the Federal Government and State Government to repair Paradise Dam and restore its full capacity, as well as funding for the flood mitigation for Bundaberg to simply build the levee and get it done," Mr Dempsey says.

Mr Dempsey is hoping money will be spent on more support for needy and vulnerable people.

"More funding to address homelessness and family violence across the region.

"Like many places, we're asking the Government to be able to put greater funding to assist people to enable them to enter the property market, as well as support for those with rental pressures as well," he says.

About $400 million will be spent on the Inland Freight Route from Mungingindi to Charters Towers.