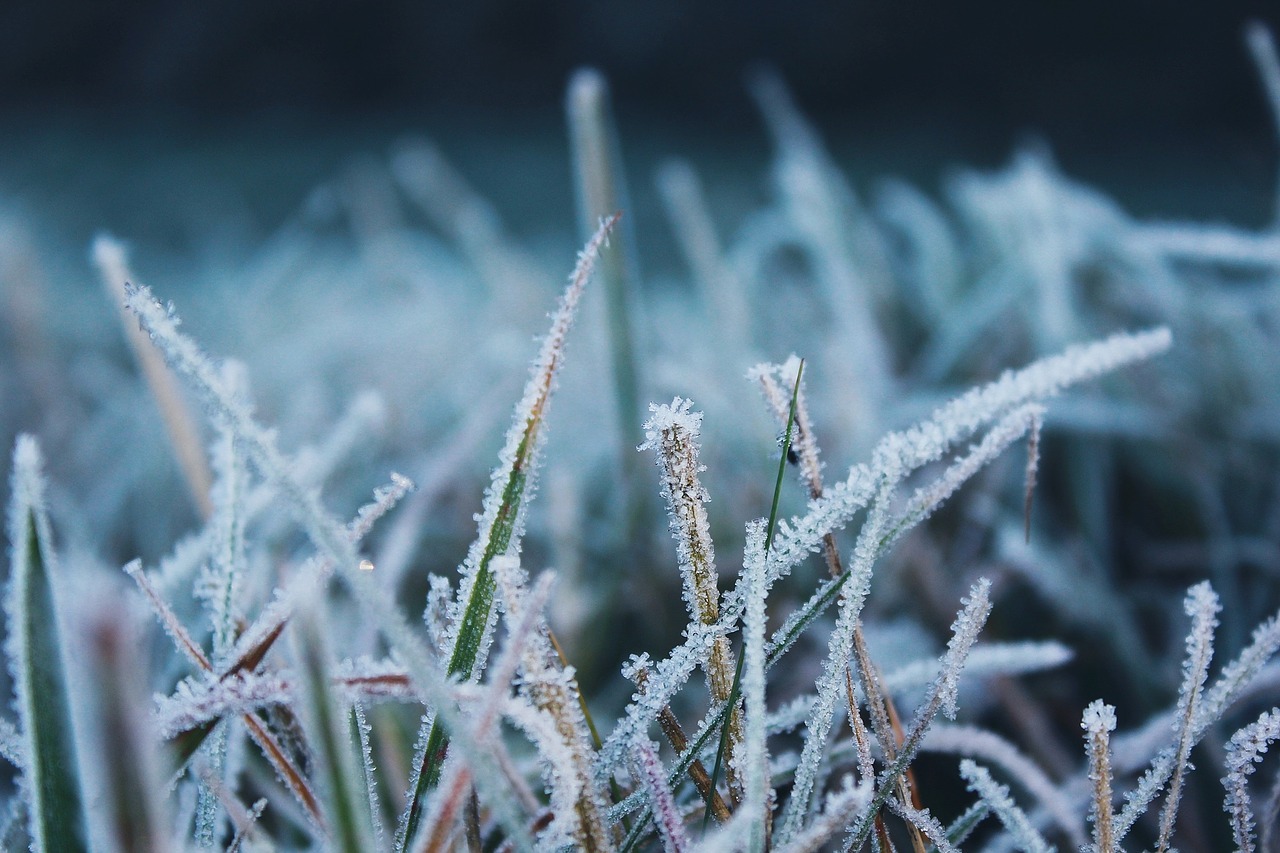 Might want to throw an extra blanket on the bed tonight; a cold snap is on its way to most of Queensland.

It could even snow in some areas, with a dusting of the white stuff predicted in Stanthorpe and parts of the Granite Belt tomorrow morning.

Temperatures are set to plummet to 4°C in Bundaberg early on Thursday.

Meteorologist with the Bureau of Meteorologist Matt Marshall says most of the state will be affected by chilly weather for the next few days.

"Once the front comes through there's actually going to be quite a lot of cold air just pushing through behind it in those south-westerly winds, so I think we're going to have a few days of chilly mornings and then we'll see a gradual warming in the second half of the weekend," he says.

Mr Marshall says overnight and daytime temperatures are expected to be well below the norm for this time of year.

"I think most places on the Thursday are going to be seeing the overnight temperatures 6 or 7 degrees below the June average."

"Generally, inland areas are going to be the chilliest and coastal fringes probably affected less so, although it definitely still will be felt."