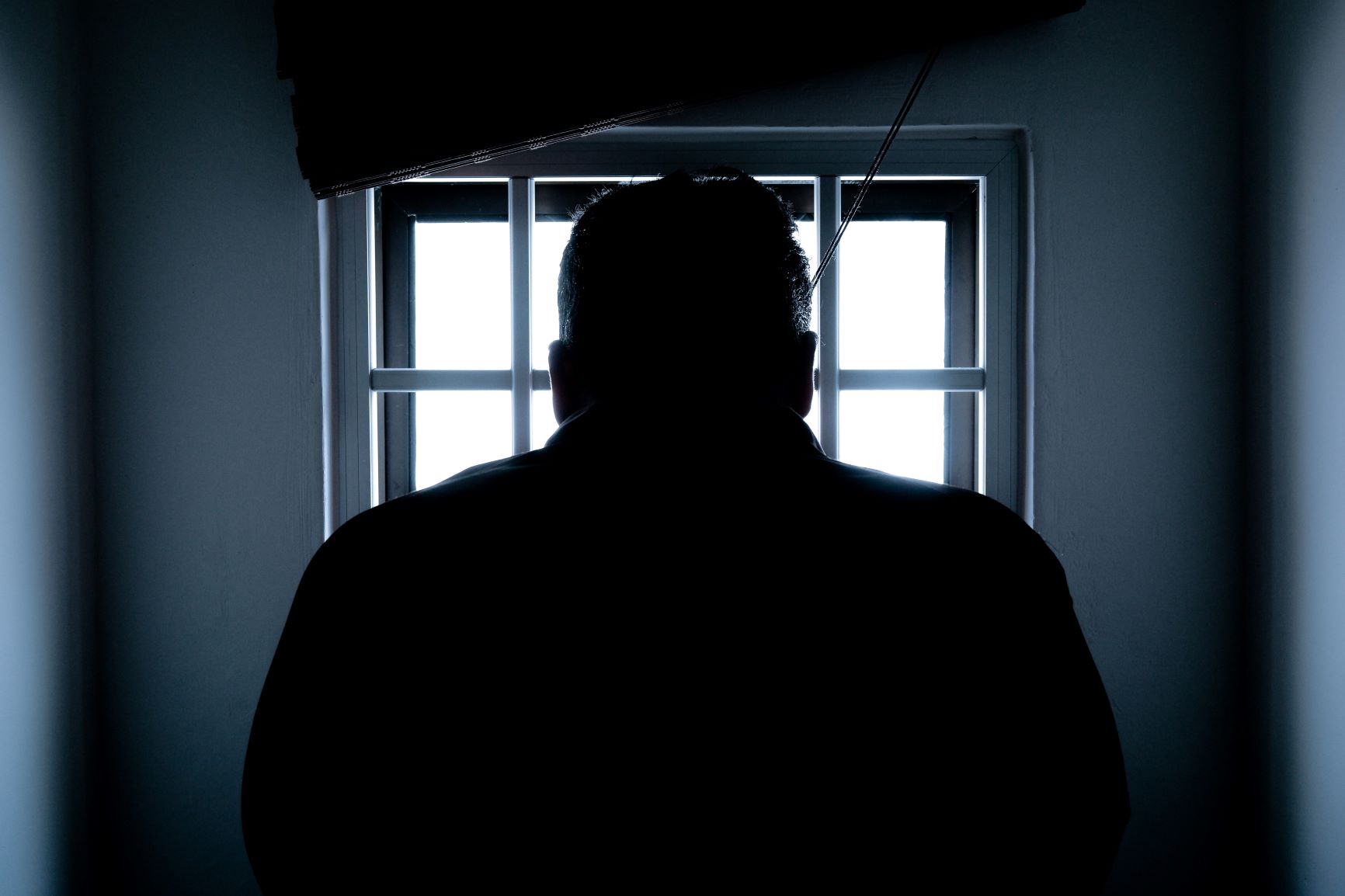 It has been 21 years, but for many locals it is hard to forget the harrowing night the Childers Palace Backpackers Hostel went up in flames.

While backpackers were deep asleep on June 23, 2000 Robert Paul Long set fire to the hostel, killing 15 people inside.

He has been behind bars ever since.

Former Childers mayor Bill Trevor says he can still remember pulling up outside the building that night.

"Some were sitting on sidewalks, some with blankets around their shoulders by locals who have covered them - [they were] staring up at the building, they knew some of their mates hadn't got out - it was a very, very sad moment," Mr Trevor says.

In February Long had his bid for parole rejected after serving 20 years of a life sentence.

Now, the Queensland Government has proposed new laws which would block child killers and multiple murderers from ever being granted parole.

The Parole Board President would be able to reject "the worst of the worst" from obtaining parole for a period of up to ten years, with no limit to the number of declarations that can be issued to them.

LNP Member for Burnett Stephen Bennett is welcoming the new laws, which if passed, could keep Long locked up for life.

"Thankfully once this law is passed, it will be enough to keep people like him behind bars.

"So many people, those 15 young lives that were cut short, 70 were injured in some way - they wanted justice," Mr Bennett says.

The draft laws will be tabled in Parliament later this year.

For now though, Mr Trevor says today is all about remembering those who had their lives abruptly taken away from them that fatal night.

"We'll be thinking of all those parents who are still grieving the loss of their children, you don't expect your child to die before yourself.

"We'll also be considering all of the survivors and the impact it's made on their life."