Push for more Bundy pets to get the snip 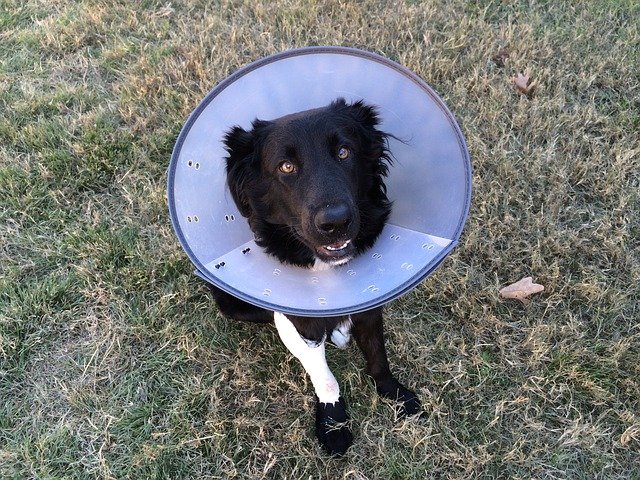 Five Bundaberg veterinary clinics are among more than 100 across the State offering 20 per cent discounts on desexing.

It is part of the RSPCAs Operation Wanted, which is now in its seventh year.

RSPCA spokesperson Michael Beatty says there are a number of reasons to desex animals, such as unwanted puppies and kittens that get dumped and increase the number of wild dogs and feral cats.

"It's actually sadly breeding up stronger, feral animals in the wild that of course cause enormous damage to native wildlife," Mr Beatty says.

"It also reduces their desire to roam, particularly amongst males.

"It can also reduce the risk of some cancers and of course you get cheaper Council registration fees."

The campaign will run at participating Queensland clinics from June 1st to August 31st.

"All a person has to do is just go onto the website for Operation Wanted and they can find a VET who is offering that 20 per cent discount in their area," Mr Beatty says.