Queenslanders told ‘not to travel to’ New South Wales 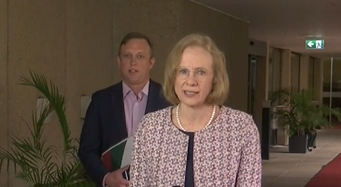 The new cases have tested positive while in home quarantine.

Queensland's Chief Health Officer Jeannette Young says she is not concerned about the new cases but is urging people to reconsider travel to New South Wales.

The latest cluster in Sydney grew by 22 overnight.

"We are continuing to see cases in New South Wales so it is really important that we could have any case in Queensland any day .. any symptoms at all, immediately come forward and get tested and isolate until you receive a negative result," Dr Young says.

From 1am Monday, residents from other parts of New South Wales will be required to complete a travel declaration form to enter Queensland. The pass is valid for 14 days.

Police turned around 186 people trying to enter the Sunshine State from Sydney yesterday, while a further 128 arrivals went into hotel quarantine. 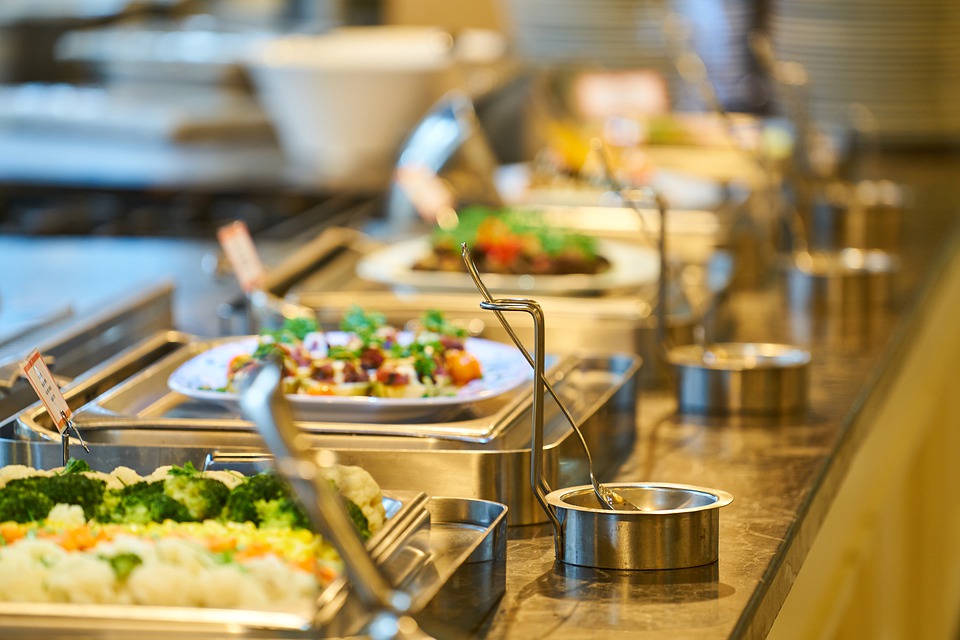 "As we start easing restrictions in Queensland, we can have more people in venues now, we can have self-serve buffets again.

"We want to remind people, to maintain these levels of restrictions being the lowest in the country we need to be vigilant."

Deputy Steven Miles is welcoming a letter from Prime Minister Scott Morrison proposing a quarantine facility be built in Pinkenba, near the Brisbane airport.

The plan would see a COVID-19 hub built at the army barracks, officially ending talk surrounding the stalled Wellcamp project, near Toowoomba.

Mr Morrison has repeatedly rejected the Toowoomba proposal, saying it didn’t meet key requirements, such as being near a major airport and hospital.

But Mr Miles says more detail on the Brisbane case need to be provided as the site is in an urban area, and not in the regions as originally proposed.

"This was a 1.5 page letter received by us late last night.

"The only detail in the letter is an address.

"When Queensland provided at 15 page early proposal, we were told that was far too little detail."