There is a story behind every Paul Kelly song.

And, his patriotic poems have become family anthems in many Australian households, with hits like How To Make Gravy, To Her Door and Dumb Things blasted at every family Christmas and BBQ.

Inducted into the ARIA Hall of Fame in 1997, Kelly is one of Australia’s greatest songwriters having created 25 studio albums and has featured on many film soundtracks.

In an unexpected announcement, the singer-songwriter is headed to perform at Bundaberg as part of his On The Road Again tour throughout July and August. 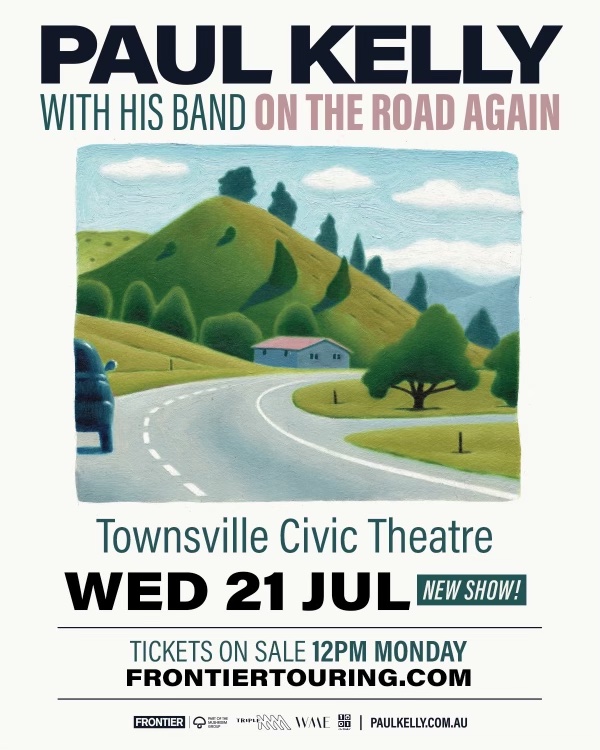 Kelly was due to play in Victoria and New South Wales but had to cancel due to the ongoing coronavirus outbreak in the southern states.

His team says the new shows announced are just "twists and turns of being on the road again".
Tickets went on sale at lunchtime on Monday and were selling quickly.
People can get tickets via www.frontiertouring.com/paulkelly