Mental health boost as NSW reopens - Since the beginning of the COVID-19 pandemic, self harm and eating disorders in NSW have been on the rise.
ACT eases NSW travel restrictions - Providing they're fully vaccinated, Canberrans can now visit an additional 26 locations in southern NSW, as ACT quarantine requirements are relaxed.
Teen among seven Victorian virus deaths - A COVID-positive teenager with other health conditions has become the youngest person to die during Victoria's current outbreak, while police have squ ...
NSW clears 80 per cent full vax hurdle - NSW has reached its target of 80 per cent full vaccination for people aged over 16, clearing the way for a further easing of restrictions.
US to accept visitors with mixed vaxxes - The US Centres for Disease Control and Prevention (CDC) says it will accept mixed-dose COVID-19 vaccines from international travellers, a boost to tra ...
Flexibility key to worker happiness: study - Flexible workers are happier workers it seems. New research shows they feel better rested, more engaged and have a higher sense of wellbeing than thos ...
Australians first under NSW quarantine end - Fully vaccinated Australians and their families will be the first people to benefit when NSW scraps quarantine for international arrivals.
Koalas join queue for chlamydia jabs - Researchers hope a new vaccine to protect koalas against the ravages of chlamydia could boost long-term survival prospects for the species.
Southern Tasmania forced into lockdown - Hobart and southern Tasmania has been forced into a snap three-day lockdown after a coronavirus-infected NSW man entered the state illegally and escap ...
USC announces koala chlamydia vaccine rollout - While vaccination queues have become commonplace across Australia, the sight of hundreds of koalas lining up for a life-saving jab over coming month ... 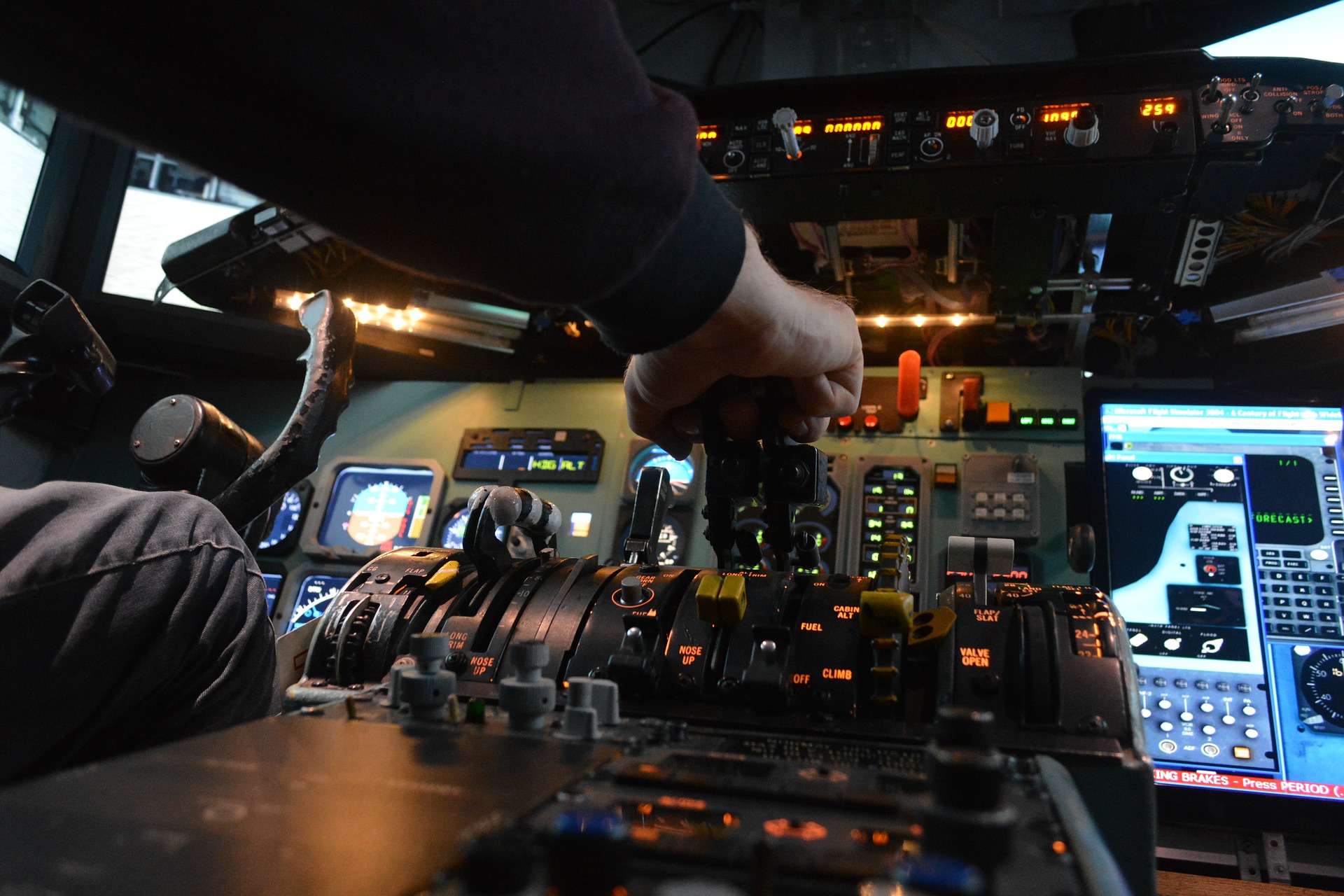 A plan to train Royal Flying doctors locally is taking flight, and will be a first for the southern hemisphere.
A proposed flight simulator has been earmarked to be built on council land at the Bundaberg airport.
Bundaberg Mayor Jack Dempsey says the $20million facility would inject $6million into the local economy, through pilots coming to the region and staying overnight for their training.
"This new simulator will allow pilots to be trained as well as the new beach craft aircraft to be able to have a great future for the Royal Flying Doctor Service," Cr Dempsey says.
Council is set to vote next week on whether to gift the parcel of land, which Cr Dempsey says is worth $405,000, to the Royal Flying Doctor Service.
"We are looking forward to the council meeting on Tuesday where this matter will be voted on but we don't want to pre-empt the outcome," Mr Dempsey.
"Obviously the generation of works is only a benefit for the community going forward."