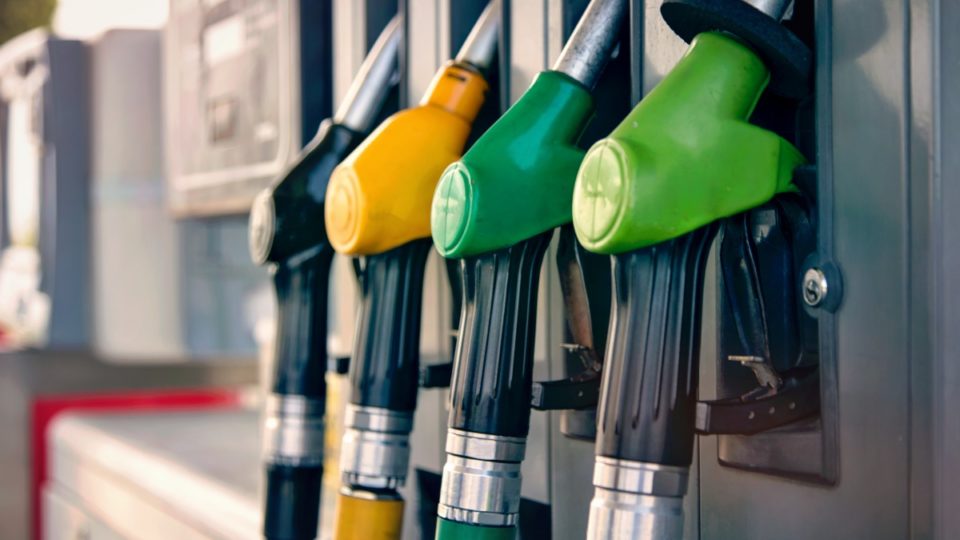 The cost of fuel has drained the wallets of motorists during November, with locals urged to shop around for the best prices in the lead up to the holiday season.

The average price of unleaded petrol hit record levels at the weekend, with some service stations in Brisbane soaring to $1.91 per litre.

RACQ spokesperson Kate Leonard-Jones says Bundaberg residents are feeling the squeeze - the average price for unleaded across the state is currently sitting around 163.8 cents per litre.

Bundaberg locals are currently paying a record average price for unleaded at 162.0 cpl.

"That's the highest average price we've ever seen in the Bundaberg region and that's held strong from around Sunday, I think we hit that record-high of $1.62 and it's still sitting up around that price on average in the region," Ms Leonard-Jones says.

The advice is to do some homework and shop around for the best petrol prices, before filling up.

Ms Leonard-Jones explains it is as easy as opening up an app on your phone, to save a few bucks.

"Jump online onto an app or a website and just have a look at what service stations in your area are charging," she says.

"We know that there can be a difference between 10 to 15 cents in some instances - between the different fuel stations charging different prices."