Unvaccinated school teachers may be mandated to get the jab 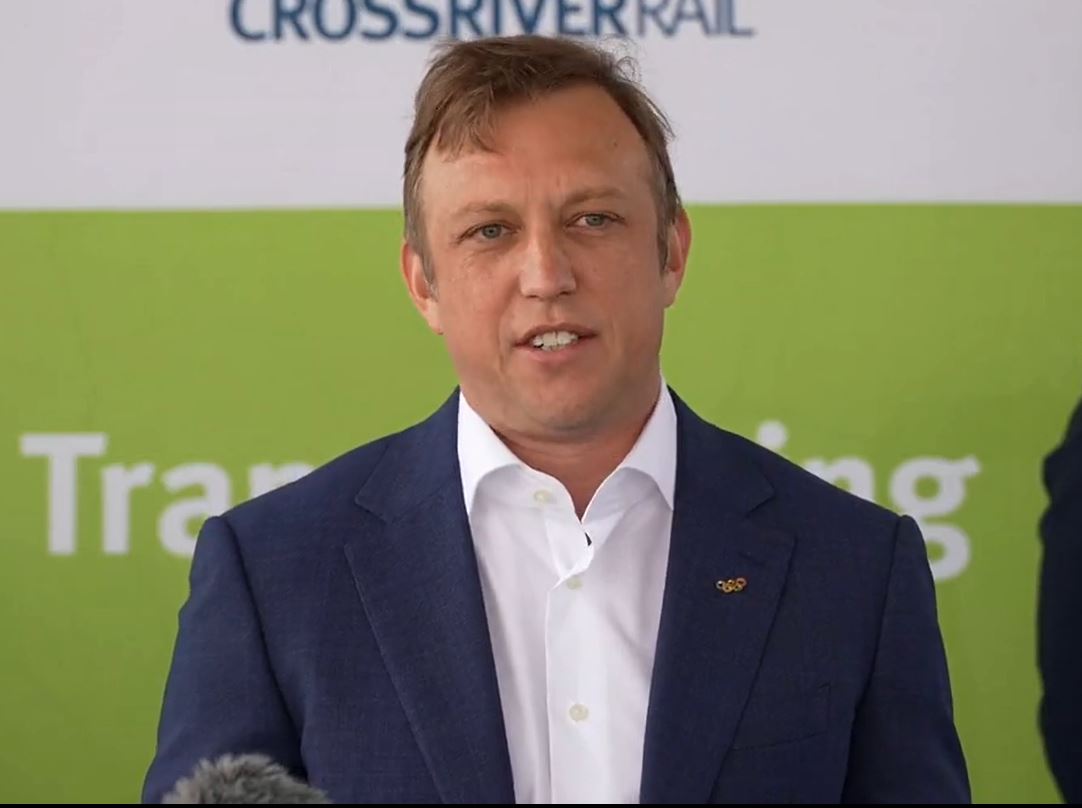 Deputy Premier Steven Miles has revealed health authorities are considering whether teachers should be mandated to receive the COVID-19 jab before the beginning of the school term next year.

Mr Miles says there will be plenty of time between the end of term this year and the return to school next year to look at what the vaccination rate is among teachers.

“We would expect that teachers as members of our community will have a rate similar to, if not higher, than the average vaccination rate,” he says.

“Most teachers will already be vaccinated and there’ll be plenty of time to look at what the risks are.”

When pushed by reporters to explain why a barista at a cafe must be fully vaccinated as of December 17, but a teacher working closely with children would not, Mr Miles would only say: “The rules regarding non-essential venues are designed to keep patrons and staff safe and to reward those who have gone to get vaccinated.”

Meanwhile, Mr Miles has labelled the Prime Minister’s views on the state’s COVID-19 restrictions as “dangerous” in a scathing attack.

The State Government last week announced restrictions for unvaccinated people from December 17, or whenever the state's full vaccination rate hits 80 per cent.

Under the new rules, only fully vaccinated people will be able to attend pubs, clubs, cafes, restaurants, cinemas, theatres, music festivals and stadiums, and this is applicable to staff and patrons. 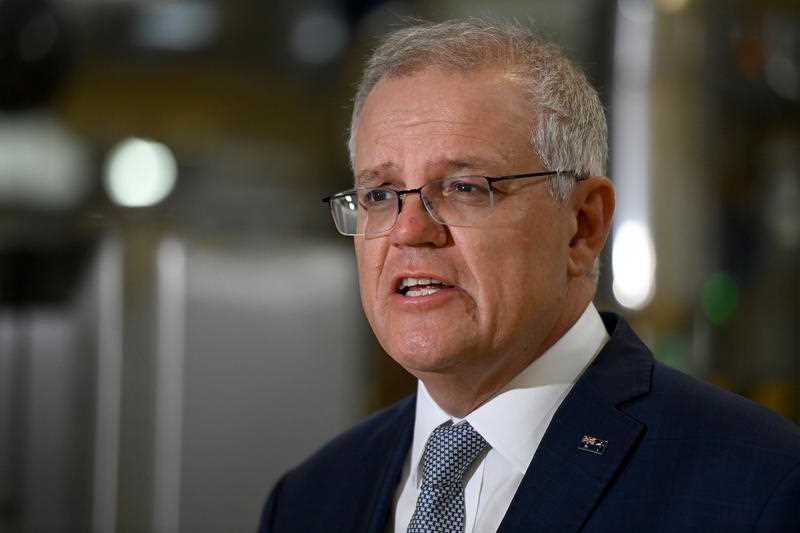 Yesterday, Prime Minister Scott Morrison criticised the plan saying:”As we get above 80 per cent in particular, which the scientific advice shows us and the research shows us, that means Australian's can have their lives back," Mr Morrison says..

"They should be able to go out and get a cup of coffee in Brisbane, when you're over 80 per cent regardless of whether you've had the vaccines or not.”

Mr Miles has hit back accusing the prime minister of having double standards - one rule for him, one rule for everyone else.

“It’s surprising, perhaps it’s not surprising, that he singles out Queensland while ignoring the fact that similar restrictions operate in his home city,” he says.

“The prime minister has always hated our efforts to save lives but let’s look at how effective they’ve been.

There were no new locally acquired cases detected in Queensland overnight.

There was one new overseas acquired case detected in hotel quarantine. #covid19 pic.twitter.com/fbg2JyNFQD

It comes as Queensland records one new case of COVID-19 overnight detected in hotel quarantine - a returning traveller who is fully vaccinated.

Mr Miles says five patients with covid had been discharged from Queensland hospitals in the past 24 hours, meaning the state now has seven active cases.

Meanwhile, Queensland’s acting chief health officer Peter Aitken says that the state is tracking to hit 80 per cent before December 17.

“On the current rates of vaccination it should be well and truly before December 17,” he says.

“I ask all Queenslanders to get vaccinated and bring that day forward.”