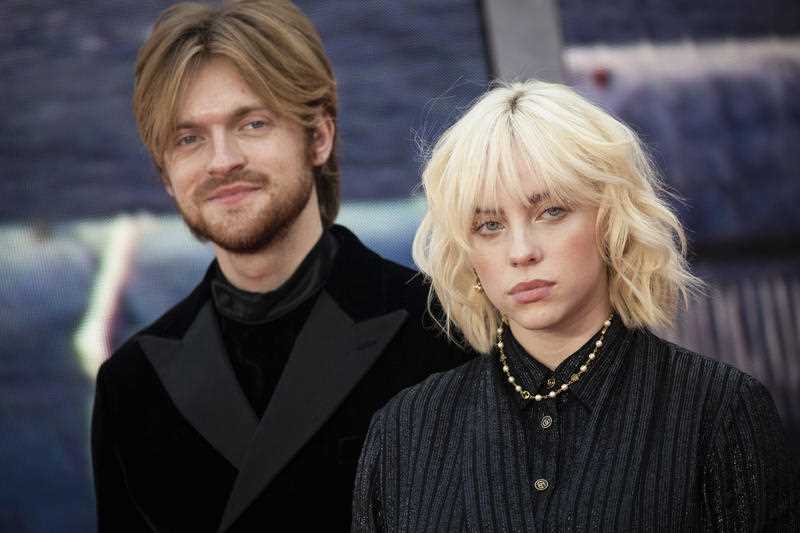 A global singing sensation has agreed to help a young eco-warrior with a campaign aimed at saving the Great Barrier Reef.

Eight-year-old Elijah Richardson reached out to Billie Eilish for approval to use her song 'Ocean Eyes' for a social media awareness drive through the citizen science group, CoralWatch.

Elijah is now trying to recruit actors Robert De Niro and Kit Harington to also be part of the campaign.

“I’m so excited that she agreed to let us use the song,” Elijah says.

“I’m prepared to do whatever I can do to protect the environment and I think if we can get more famous people like Billie to help out, we can get the message out to a lot more people.”

Since launching the appeal to Eilish , CoralWatch’s social media campaign has reached more than 130,000.

CoralWatch Project Manager Diana Kleine is calling on more everyday Australians to watch out for the Reef too.

“You don’t have to be on the coast to do your bit. Some simple steps to help save the Reef include having shorter showers, eating less meat, slowing down on the road and buying fewer clothes,” Ms Kleine says.

"The fact remains we need everyone to care, not just scientists and environmental groups. That is why it is great we have Billie and her enormous fab base worldwide on side to help open more eyes to this beautiful, iconic, priceless ecosystem."