Almost 2000 Queensland drivers have been fined for mobile phone and seatbelt offences during the first week of new covert cameras going live.

Transport and Main Roads Minister Mark Bailey said he had no sympathy for people who chose to behave dangerously behind the wheel.

“This includes 1504 for mobile phone offences, and 278 for seatbelts.

“And a total of 57 drivers were caught two or more times in the first four days, which means the offence attracts double demerit points.” 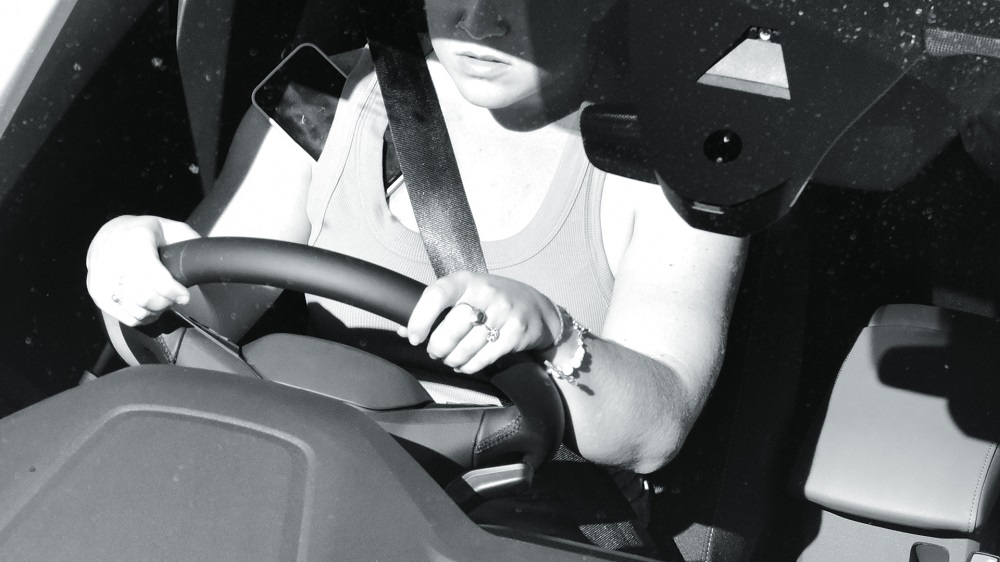 Mr Bailey says if this rate keeps up, more than a dozen people a day face losing their licence.

“We know using a phone while driving is the equivalent of getting behind the wheel with a blood alcohol concentration of 0.07 – 0.10, so this is like us having 1504 drunk drivers on Queensland roads, it’s unacceptable,” she says.

“On average 29 people are killed and 1284 seriously injured each year on Queensland roads as a result of crashes where driver distraction played a part.

“The cameras can be anywhere, anytime, across the whole state, so people need to wake up and change their behaviour for good.” 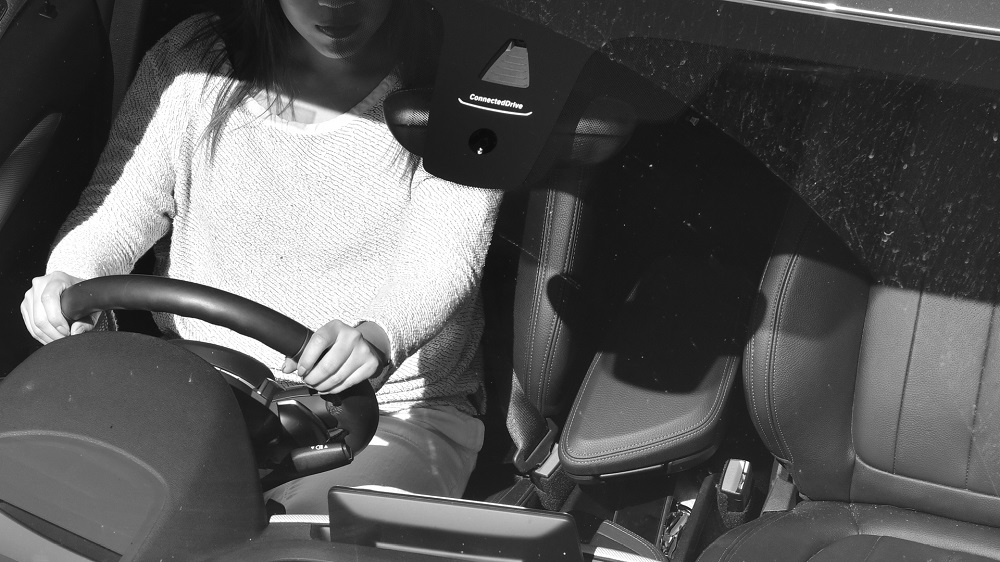 Mr Bailey said the message couldn’t be clearer – put the phone down and buckle up.

“People have a responsibility to keep themselves and those around them safe on the road,” he said.

“As we go into the holiday season, it is especially important that every Queenslander makes it home.

“Driving distracted is proven to be as dangerous as being drunk behind the wheel and if you aren’t wearing a seatbelt correctly the risk of death in a crash significantly increases.

“Last year almost 40 per cent of lives lost and people seriously injured in road crashes where they weren't wearing a seatbelt occurred outside significant urban areas.

“Given only 15 per cent of Queensland's population live outside significant urban areas, this is a large over-representation and one this initiative aims to reduce.” 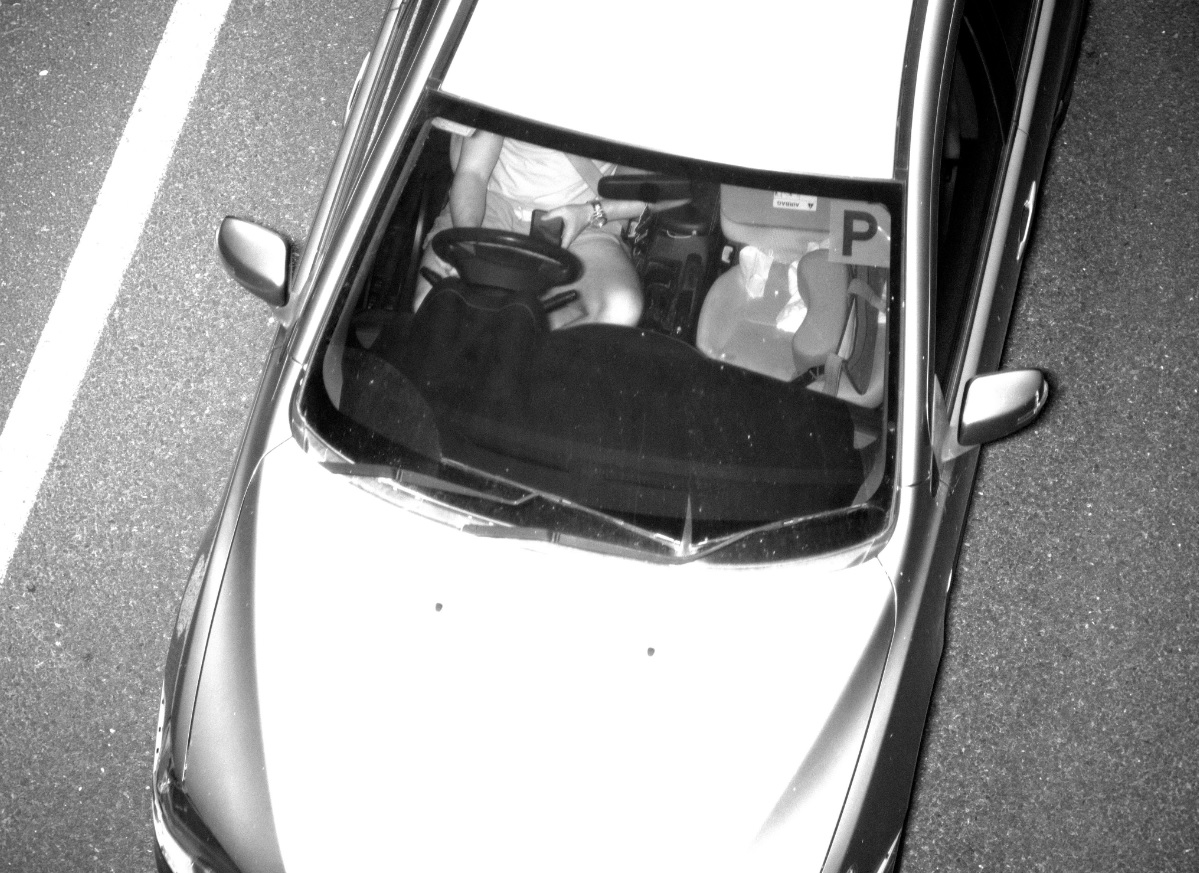 Using a mobile phone while driving can incur a $1,033 fine and four demerit points.

Each vehicle occupant not wearing a seatbelt will cop a $413 fine and three demerit points.

“By law, all money from camera-detected offences must be spent on road safety,” Mr Bailey said.