Tonga damage slowly comes to light - Knocked over shipping containers at Tonga's Nuku port, and volcanic ash covered houses and runway at Ha'apai airport show some of the destruction wrou ...
Queensland records 16 COVID-19 deaths, the state's deadliest day - Sixteen people have died from COVID-19 in Queensland overnight, making it the state&rsquo;s deadliest day since the pandemic began. Eight of th ...
Motorcycle with possibly fake plates evades cops - Investigations are underway after a motorcycle allegedly dodged police at a Bundaberg intersection. A Queensland Police Service spokesperson says t ...
Warm welcome as Djokovic returns home - Novak Djokovic has kept a low profile as he returned to the place where he will always be welcome following his deportation from Australia.
Crews fight weather in NSW search for girl - Police have returned to the NSW property where a missing nine-year-old girl was last seen as rescue crews battled rain and fog while scouring dense bu ...
Large asteroid to soar past Earth - A giant asteroid, bigger than any building on Earth, is about to expected to soar past Earath.
Serb stars blast Novak Djokovic treatment - The entire world will take a different view of Australia as a result of the "catastrophic" Novak Djokovic visa fiasco, according to fellow S ...
Tonga awaits further volcanic eruption - Australian support remains on standby amid concerns an underwater volcano that erupted in Tonga and sparked a tsunami is likely to erupt again in comi ...
PM opens door for early Djokovic return - Prime Minister Scott Morrison has kept the door open for Novak Djokovic to return to Australia before the completion of a three-year ban on entering t ...
NSW health workers 'exhausted' by Omicron - Hospitals in NSW are facing unprecedented stress amid the latest COVID-19 wave and health care workers are exhausted as thousands of patients are admi ... 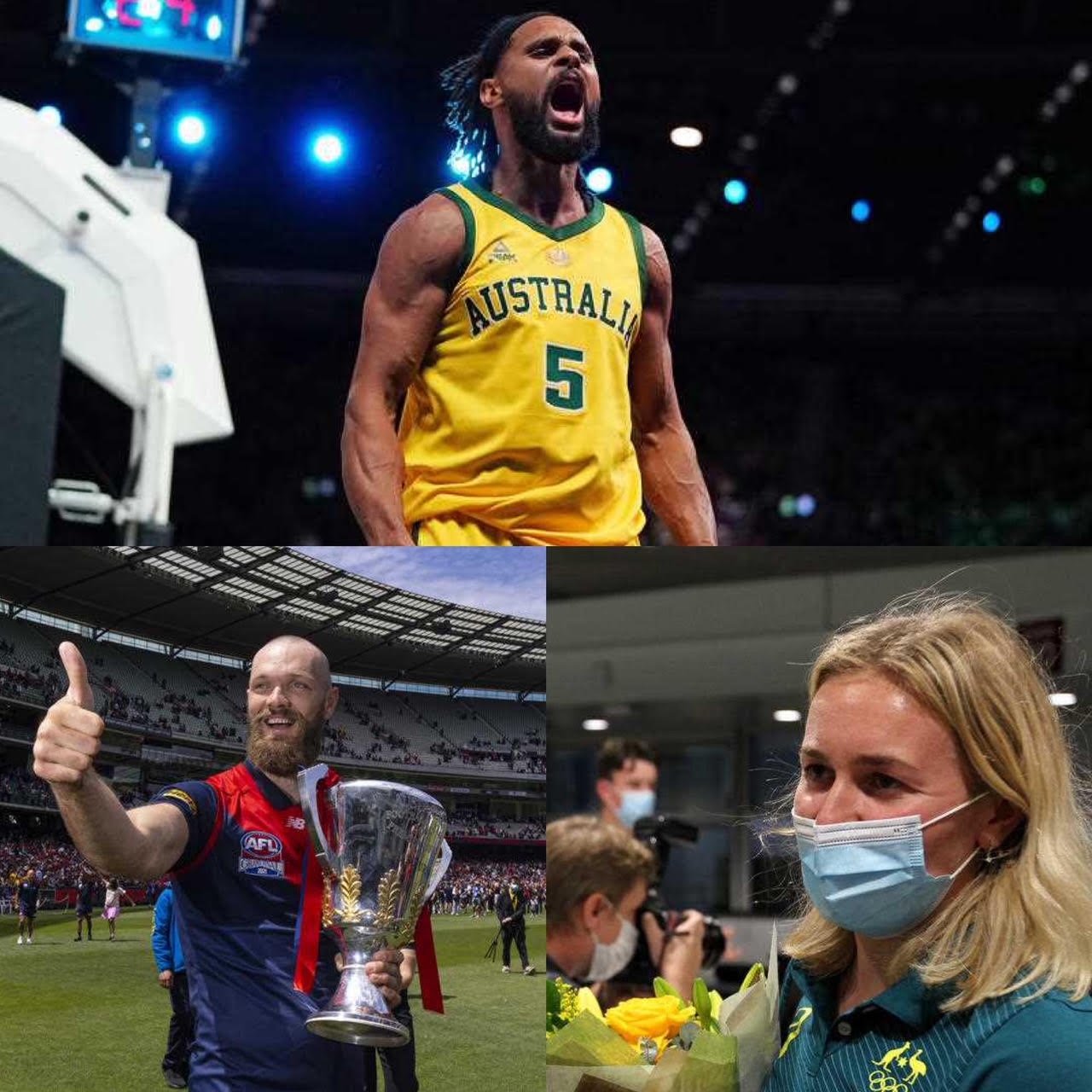 From the heroics at the Tokyo Games to a 57-year drought broken in the AFL there were plenty of sporting highs to keep Aussies entertained in 2021. 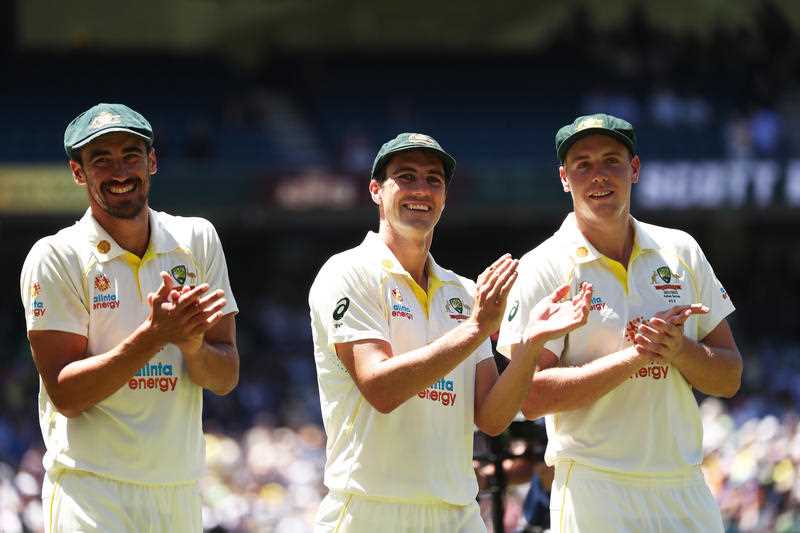 The Australian cricket team was rocked when Tim Paine announced his resignation as Test captain, after details of a sexting scandal emerged in the lead-up to the Ashes series.

Fast-bowler Pat Cummins was unveiled as Australia’s new Test captain for the 2021-22 Ashes series against England.

Australia had a perfect start to the series at the Gabba after Mitchell Starc bowled England opener Rory Burns with the first ball of the series.

Australia clinched a nine-wicket victory in the opening Test in Brisbane.

Cummins was ruled out of the second Ashes Test in Adelaide after being deemed a close contact of a COVID-19 case.

Despite the disruption, Australia clinched a 275 run victory over England to seal a 2-nil series lead.

Australia retained the Ashes in the Boxing Day Test at the MCG, winning by an innings and 14 runs. 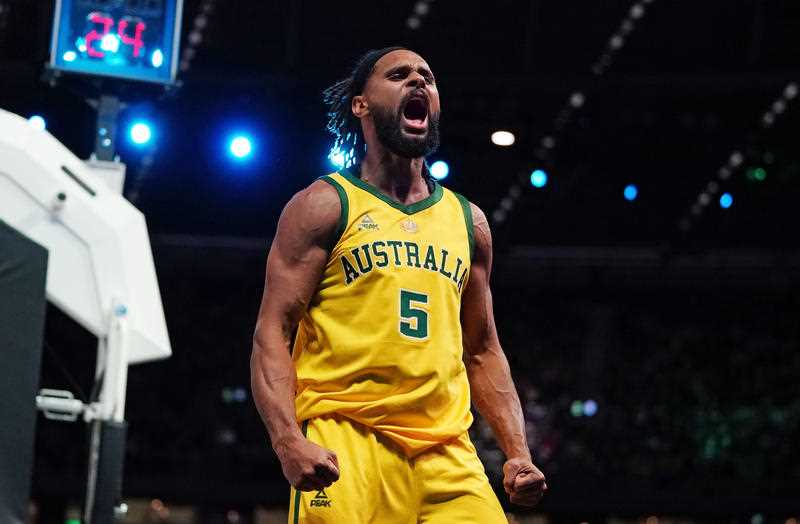 After four failed attempts to win bronze at the Olympics, the Boomers finally got the medal they desperately wanted in Tokyo.

Australian flag-bearer Patty Mills made certain history would not repeat itself, sinking a game-high 42 points in the 107-93 win over Slovenia.

“We’ve been waiting for this moment for a long time, and it’s taken a lot of experiences, a lot of ups, a lot of downs for us to get over the hump,” Mills said, at the time.

“It’s our culture at the end of the day, the Australian culture, our Aussie spirit, the boys being able to hang together and realise what it means to be able to represent your country, for it to come pouring out in moments like this.” 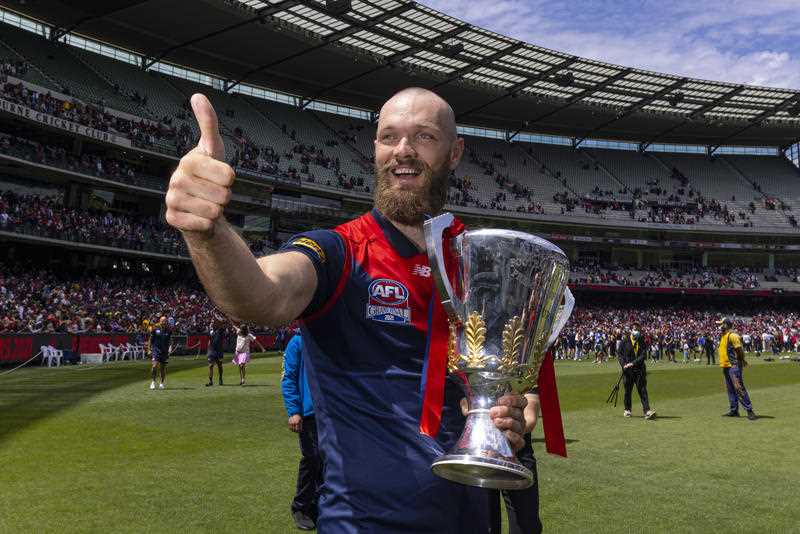 The AFL’s longest premiership drought was broken in a historic grand final played in Perth.

The win is Melbourne’s first premiership since 1964. The world number one joined her mentor Evonne Goolagong Cawley and Margaret Court to become just the third Australian woman to lift the Venus Rosewater Dish. 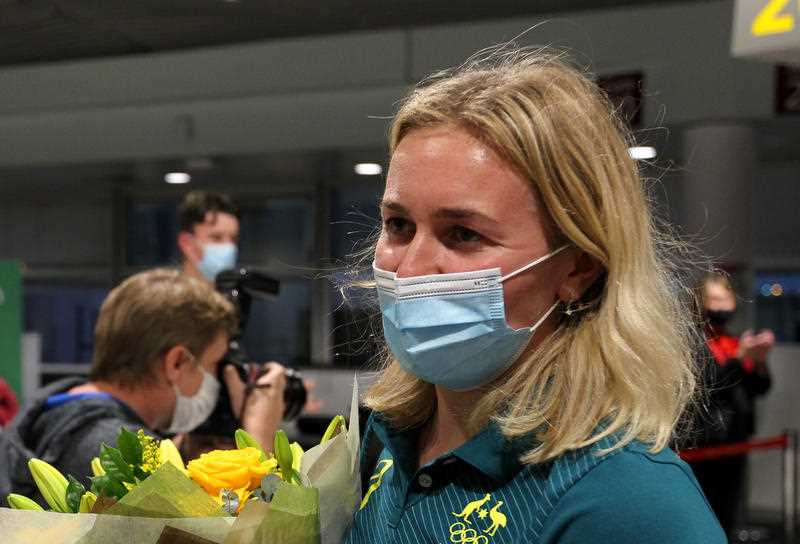 Titmus passed Ledecky on the last lap of the 400m final, to clinch gold, with coach Dean Boxall seen celebrating wildly in the stands.