Leaders make election eve pitch to voters - The Liberal and Labor leaders have hit the ground running in the western and southern ends of the country in the final full day of campaigning ahead o ...
Australia confirms second monkeypox case - Australia has recorded its second official case of monkeypox with NSW confirming its first case after Victoria.
Afternoon AFL grand final returns for 2022 - The first AFL grand final in Melbourne in three years will remain in the traditional afternoon timeslot, with fan sentiment again winning out over the ...
Jewellery, phones, bikes found around Bundy - A pouch of jewellery has been handed in to police after being found in Bundaberg South. Authorities are hoping to reunite the items with the rightf ...
Ex-student says she was Dawson's sex slave - A former student taught by Chris Dawson has said she moved into his home days after his wife's disappearance and was treated as a sex slave, housekeep ...
NSW legalises voluntary assisted dying - After decades of campaigning NSW has become the last state in Australia to pass laws allowing people with a terminal illness to voluntarily end their ...
Jobless rate shows our plan is working: PM - Just days out from the federal election the Morrison government's campaign has received a shot in the arm with the unemployment rate falling below fou ...
Satefy warning for drivers, following dozens of fatalities on local roads - We're being urged to be aware of the fatal five, this National Road Safety Week. It comes after more than 100 people have lost their lives on Quee ...
One in three Aussies will vote for the same party as their parents, survey reveals - One in three Aussies will vote for the same political party as their parents, a new survey has revealed. According to new research by Finder, the ...
Morrison bowls over child playing soccer - Scott Morrison has joked the local Devonport football team could use him as a "bulldozer" for their new grandstand after knocking over a chi ...

Water over road at Bruce H'way, near Gin Gin 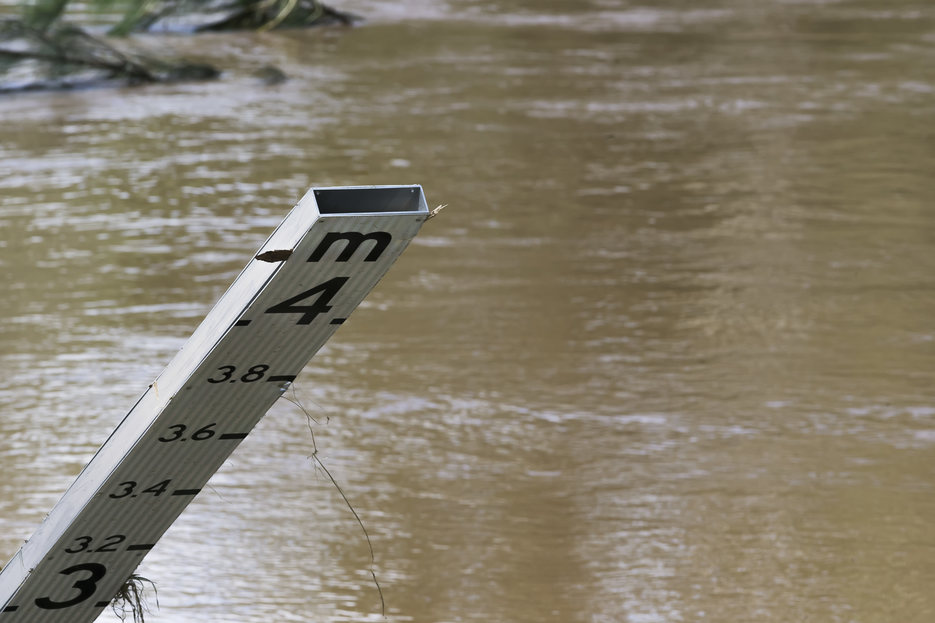 Flash flooding has caused a few road closures across Queensland, including at the Bruce Highway near Gin Gin.

Queensland Traffic reports there was water over the road at Monduran as of 3.53am Friday.

It was affecting lanes in both directions between Carmans Road and Monduran Dam Road.

The Bureau of Meteorology reports 108 millimetres has has been recorded at Gin Gin creek since 9am yesterday.

Listener Greg says he has seen some decent falls in his patch of Gin Gin as well.

"It's been raining pretty heavy most of the night," he says.

Areas such as Moorlands, north of Bundaberg, have seen more than 110 millimetres of rain in the past day.

Locals are being reminded not to drive in flood waters.