Australia nears 10,000 COVID-19 deaths - Australia is on the precipice of the grim milestone of 10,000 COVID-19 related deaths, with more than 7000 fatal cases reported in the last six months ...
Evacuation warning for southwest Sydney - Residents in southwest Sydney have been told to evacuate as heavy rain gripping the NSW east coast sparks flood warnings across the area.
Australia embrace Asian spinning wickets - Australia's willingness to embrace Asian conditions and their readiness to think outside the box for solutions lies behind their turnaround on the sub ...
Albanese 'not responsible' for subs deal - French President Emmanuel Macron doesn't want an apology from Prime Minister Anthony Albanese over the handling of the submarine debacle, because he & ...
Queensland mulls affirmative consent laws - A major review has called for Queensland to adopt affirmative consent laws to better deliver justice to victims and survivors of sexual assault.
Health ministers meet as COVID cases rise - Health Minister Mark Butler has met with his state and territory counterparts over rising numbers of COVID-19 cases, as the government looks to make i ...
DIY cervical cancer test a 'game changer' - A cervical cancer testing overhaul is coming to Australia that will allow more women to privately administer their own less invasive procedure.
Bundy gets NRL ready - Footy fever has well and truly hit Bundaberg. Tickets go on sale today at noon for the highly anticipated Bulldogs and Cowboys clash on August 7. ...
Kyrgios fined $US10,000 for Wimbledon spit - Nick Kyrgios has been slapped with a $US10,000 ($A14,500) fine for ugly behaviour in his first-round match at Wimbledon when he spat towards a spectat ...
Unseasonable winter rain arrives in Queensland - The run of sunny, winter days across the region has come to an end; with rain, cloud and cooler conditions set to dominate the weather into next wee ... 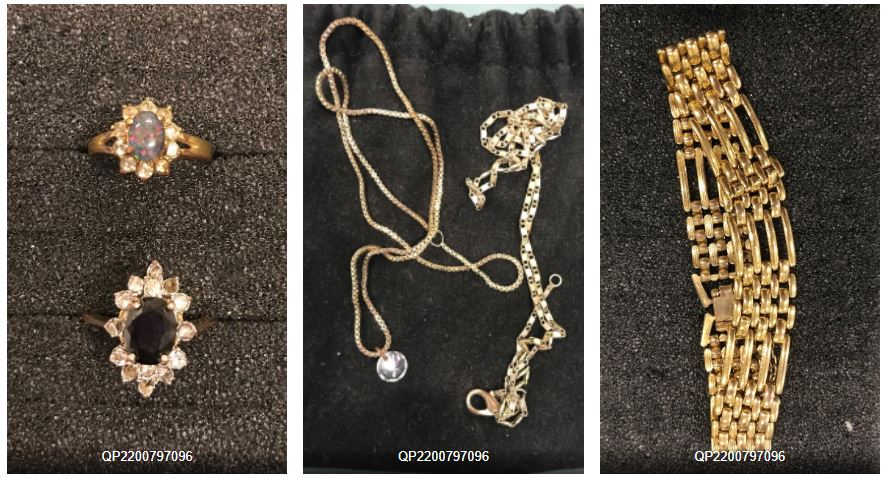 A pouch of jewellery has been handed in to police after being found in Bundaberg South.

Authorities are hoping to reunite the items with the rightful owner, after they were found on Wednesday May 11.

It's one of a number of items in the local property room at the moment, including bikes, mobile phones and other jewellery.

"If you think this or any of the property below might be yours and you can prove ownership, please contact Bundaberg Police quoting the corresponding police reference number," a QPS spokesperson says.

Silver Flight mountain bike left at the library in Woondooma Street, Bundaberg Central and handed to police on Monday, May 16 – QP2200824842.

Red and black Repco Anaconda mountain bike located in the park on the corner of Barolin and Maynard Streets, Walkervale on Sunday, May 15 – QP2200819726.

Samsung mobile phone with a cracked screen left at the corner of Mulgrave and Electra Streets, Bundaberg West on Monday, May 9 – QP2200787573. 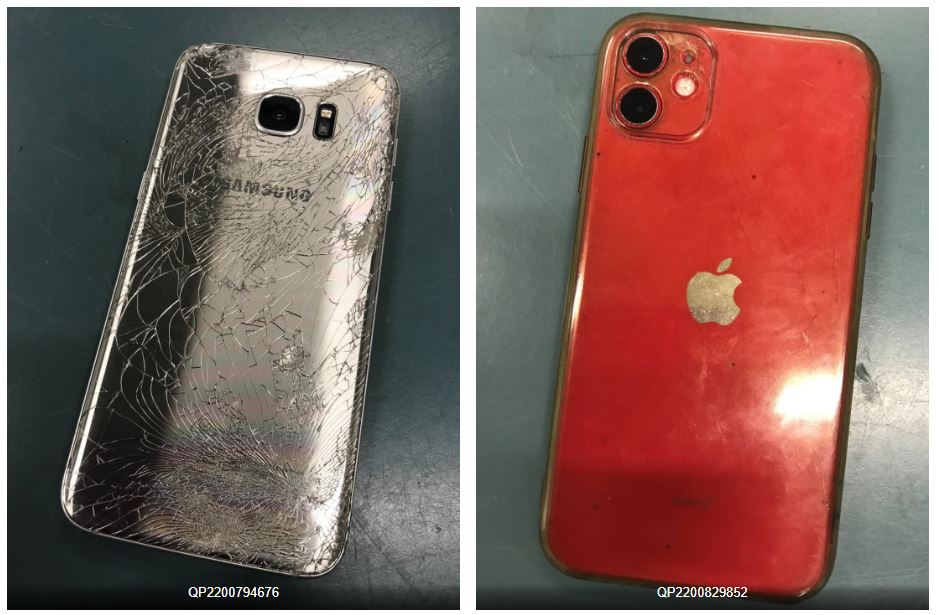 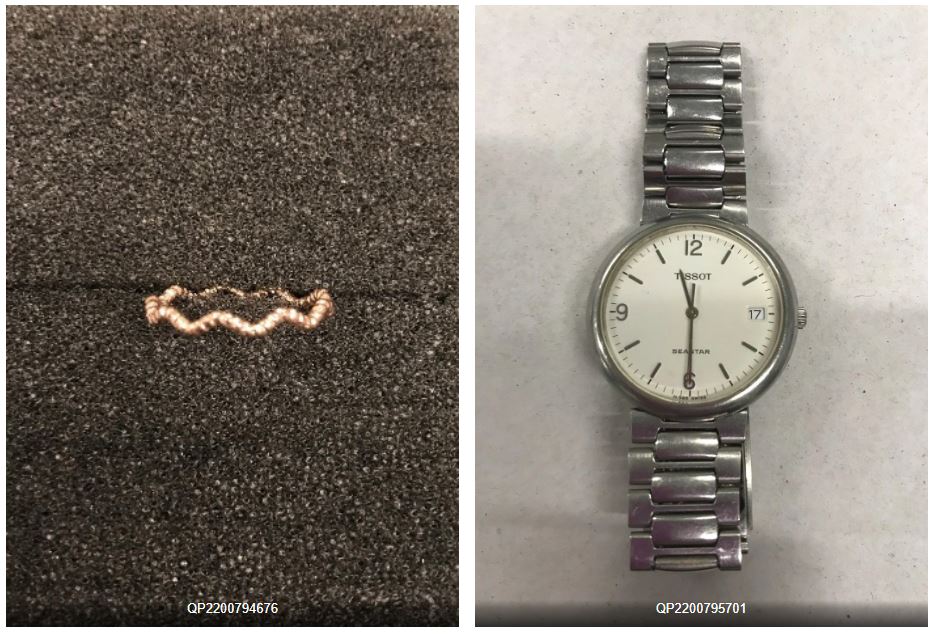