Stolen antique caravan, Gin Gin - Officers from within the Wide Bay Burnett area are seeking assistance from the public regarding a recent theft of an antique caravan from the roadsi ...
Govt pledges to fund aged care pay rise - The federal government has backed in a pay rise for aged care workers, outlining support for an increase in the minimum wage in the sector to the Fair ...
Man in court over triple shooting killings - A man accused of shooting three family members dead on a remote Queensland cattle property has appeared in court for the first time.
Fraser Island may be officially renamed K’gari under Qld plan - Fraser Island may follow the lead of Uluru and be officially renamed to its indigenous name K&rsquo;gari. The Queensland government has opened ...
Bundy footy fans soak up NRL action - Matt Burton bombs, a barnstorming Jason Taumalolo and the flying Foxx, Josh Addo-Carr crossing for a try, captivated footy fans at Salter Oval. The ...
Australia win T20 gold after COVID drama - COVID cast its shadow over the golden glow of yet another triumph for Australia's all-conquering women's T20 team on a dramatic end to cricket's retur ...
Diamonds win 1000th Australian Games gold - Australia's landmark 1000th Commonwealth Games gold medal simply demanded to be won by a team worthy of the honour - and the netball Diamonds have obl ...
Drought turns into Australian gold deluge - After the drought, the deluge.Australia went from bust to boom on Saturday, winning nine gold medals that featured several outstanding performances.
Sims' Dragons' time likely up after charge - Tariq Sims may have played his last game for St George Illawarra after being hit hard by the NRL's match review committee for a high tackle that floor ...
Wallabies lose Cooper but do Hooper proud - Coach Dave Rennie has hailed the courage and character of the Wallabies, who overcame a serious injury to Quade Cooper to post a rousing Rugby Champio ... 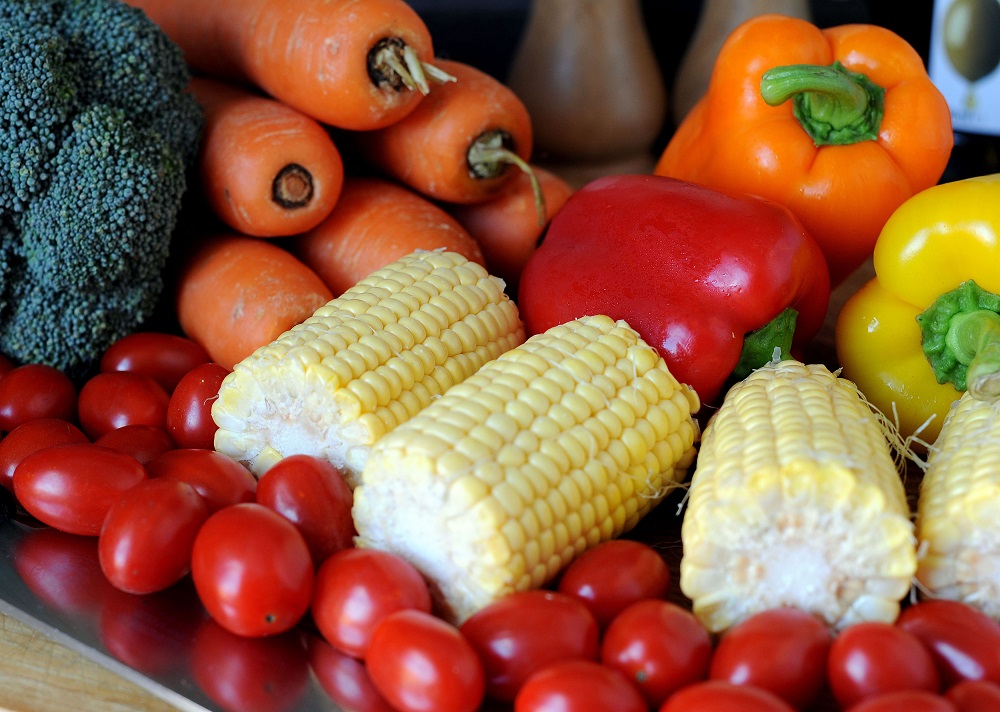 The rising cost of living is dominating conversations among locals and our farmers aren't any different.

Data set to be released by the Australian Bureau of Statistics this week is expected to show inflation has accelerated at its fastest pace since 1990.

Growers, who are already battling unseasonal rain and a prolonged wet season, are feeling the impact.

"Our input costs relating to fertilisers and chemicals, one if you can get them, secondly what you apply, is up 200-300 per cent," he says.

A cut to the fuel excise earlier this year was supposed to bring relief, but Mr Barnes says it's had little impact because of a prior road transport deal.

"Of that 30 cents saving that they supposedly gave to us we only actually received 4 cents," he says.

"Our Adblue that we have to put in with our diesel has dramatically gone up in price because of the shortage of urea and where it's being produced."

The costs are have a direct impact on fruit and vegetable prices.

Locals are being urged to still support local growers through buying in season products, such as avocados.