NSW COVID-19 death toll rises to 18 - NSW's COVID-19 death toll has climbed to 18 following the death of two elderly men in Sydney, as the state's number of confirmed cases tops 2600.
Latest snapshot of the coronavirus impact - LATEST NEWS ABOUT COVID-19:--NUMBERS* Confirmed cases in Australia: 5692* Australian deaths: 38 (18 in NSW, eight in Vic, five in Qld, three in WA, tw ...
States discuss plight of year 12 students - Education ministers are looking at every trick in the book to ensure year 12 students finish school this year despite the mayhem caused by coronavirus ...
Ekka show uncertain amid COVID-19 outbreak - The fate of the Royal Queensland Show hangs in the balance as the state government considers whether or not it will go ahead this year, in the wake of ...
A Hervey Bay Boy's Heartwarming Letter To Hospital - Source: Wide Bay Hospital &amp; Health Service Facebook A boy has written to local doctors and nurses, praising their "good work" dur ...
Queen to Australia: Rise to the challenge - The Queen has called on Australians to "rise to the challenge" of the coronavirus pandemic, after a summer of devastating bushfires.
Regional papers get $5m COVID-19 lifeline - The announced closure of several regional newspapers has prompted the release of $5 million in federal government funding to "help keep local com ...
Dozens fined over attending Qld car rally - Almost 60 people who attended a large car rally in Brisbane have copped hefty fines for breaching coronavirus restrictions.
New hospital wards could be built in days - Stand-alone hospital wards and drive-through testing centres could be built within 72-hours to help Australia deal with any rise in coronavirus cases.
UK PM admitted to hospital for tests - British Prime Minister Boris Johnson has been admitted to hospital for tests after showing persistent symptoms of coronavirus ten days after testing p ... 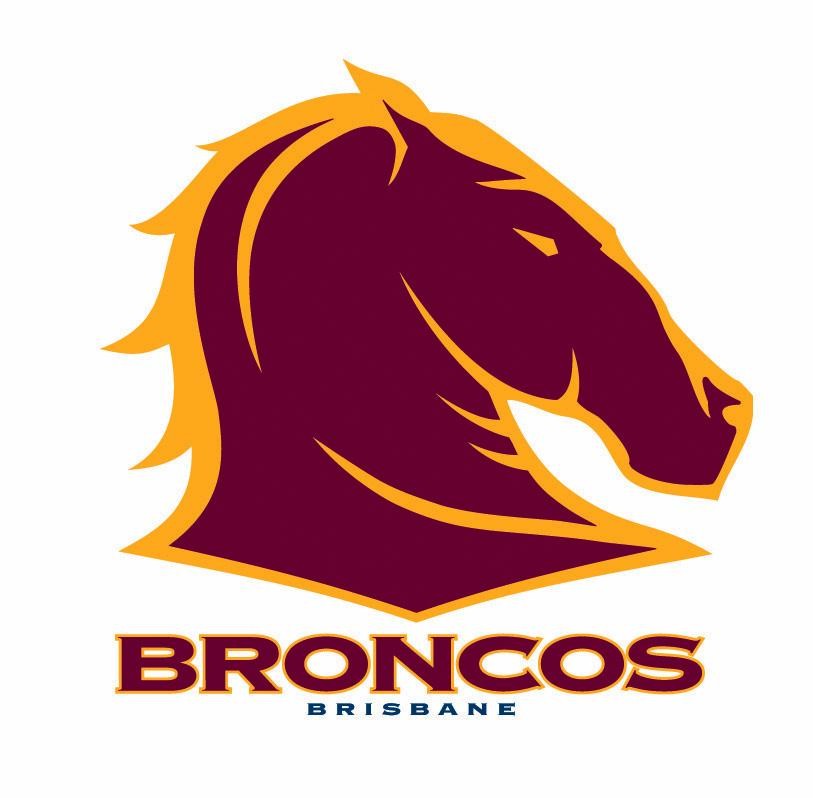 They may be the NRL's richest club but Brisbane admit even they face a fight for survival due to the coronavirus shutdown.

The Broncos appeared set to survive the pandemic with almost $15 million in the bank and reportedly amassing revenue of almost $52 million last year.

However, Brisbane CEO Paul White revealed on Wednesday that he may be forced to remain at the club to help the NRL flagship rebuild after initially planning to leave at the end of 2020 - his 10th season at the helm.

White said the Broncos were in a better position than most clubs after launching pandemic contingency plans a month ago.

But he admitted the game's postponement had still hit the glamour club hard, with some staff on their $22 million payroll made redundant and others taking "large" salary cuts including himself and head coach Anthony Seibold.

"It is a really tough time for our industry. We are in a fight for our survival as a game, and for us as a club," White said.

"We certainly want to be around for season 2021 and we are looking at all scenarios."

Asked if he could guarantee the club's survival, White said: "The fortunate thing about our club is that we started planning and did some scenario testing for this probably four weeks ago.

"No one could have anticipated where this would start and finish and no one can now.

"At this point in time our club is in a strong position, bearing in mind that our business model is based on another 15 clubs participating and the NRL competition proceeding.

"But we have already taken some strong action and there will be more pain to come unfortunately for some wonderful people at our organisation.

White had planned to leave at season's end but admitted he could extend his tenure to help the Broncos cope with the pandemic's fallout.

"I made the decision to make this year my last in the best interests of the club," he said.

"If I believe that me remaining for a period of time is what this club needs and the board gives an indication that they may like to see that happen I will make that decision at the time.

“I’m not going to tap out, until I know the club is in good standing.” CEO Paul White, who is in his last official year as @brisbanebroncos boss. #NRL @10NewsFirstQLD pic.twitter.com/Bc2itnmS0E

"But I am not going to tap out until I am satisfied that the club is back on its feet.

"I not giving you a definitive answer but I am not saying no either."

Paul White's strong message to the players, staff, sponsors, members and fans of the Broncos:https://t.co/givzDpL7x0 pic.twitter.com/mGMfyyxWIp

Meanwhile, Seibold backed White to steer the Broncos through the pandemic.

"We are not immune to the challenges that society faces at the moment," he told Fox League Mornings.

"It's a surreal feeling when you see the lines to Centrelink on the news.

"I am taking a significant pay cut. I think it is the least I can do. It's going to be challenging times for our staff.

"We are feeling financial pain but Paul is doing a fantastic job."